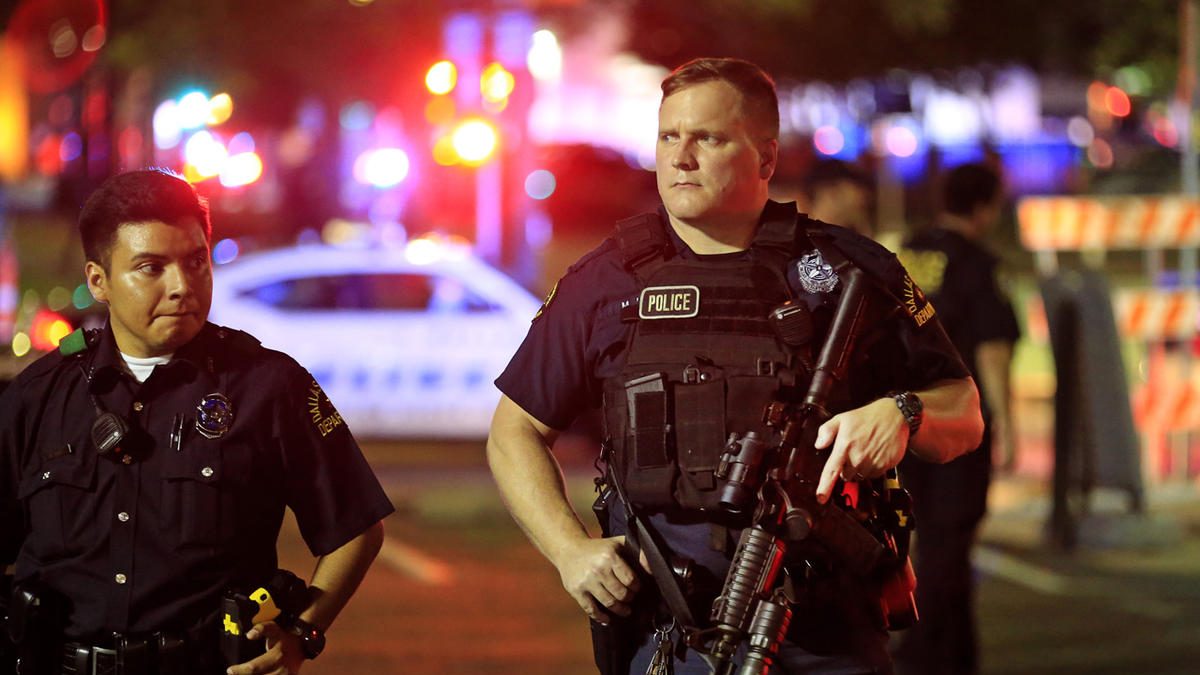 The Cyber-Criminals published nearly 269 GB of data they claim have been stolen from US law enforcement agencies and fusion centers.

The files, dubbed BlueLeaks, have been published by Distributed Denial of Secrets (DDoSecrets), a group that describes itself as a “transparency collective.”

According to the BlueLeaks portal, the leaked data contains more than one million files, such as scanned documents, videos, emails, audio files, and more.

Ten years of data from over 200 police departments, fusion centers and other law enforcement training and support resources. Among the hundreds of thousands of documents are police and FBI reports, bulletins, guides and more.https://t.co/sWzdKc2VFc

The NFCA said it appears the data published by BlueLeaks was taken after a security breach at Netsential, a Houston-based web development firm.

“Preliminary analysis of the data contained in this leak suggests that Netsential, a web services company used by multiple fusion centers, law enforcement, and other government agencies across the United States, was the source of the compromise,” the NFCA wrote. “Netsential confirmed that this compromise was likely the result of a threat actor who leveraged a compromised Netsential customer user account and the web platform’s upload feature to introduce malicious content, allowing for the exfiltration of other Netsential customer data.”

The DDoSecrets group has often been categorized as “an alternative to Wikileaks.” The group’s previous leaks have exposed major government corruption scandals across the world, and DDoSecrets’ work has been cited in the New York Times, CNN, The Daily Beast, and other major publications.

READ
Have I Been Pwned Adds Search For Leaked Facebook Phone Number
FEATURED, IT NEWS & UPDATES