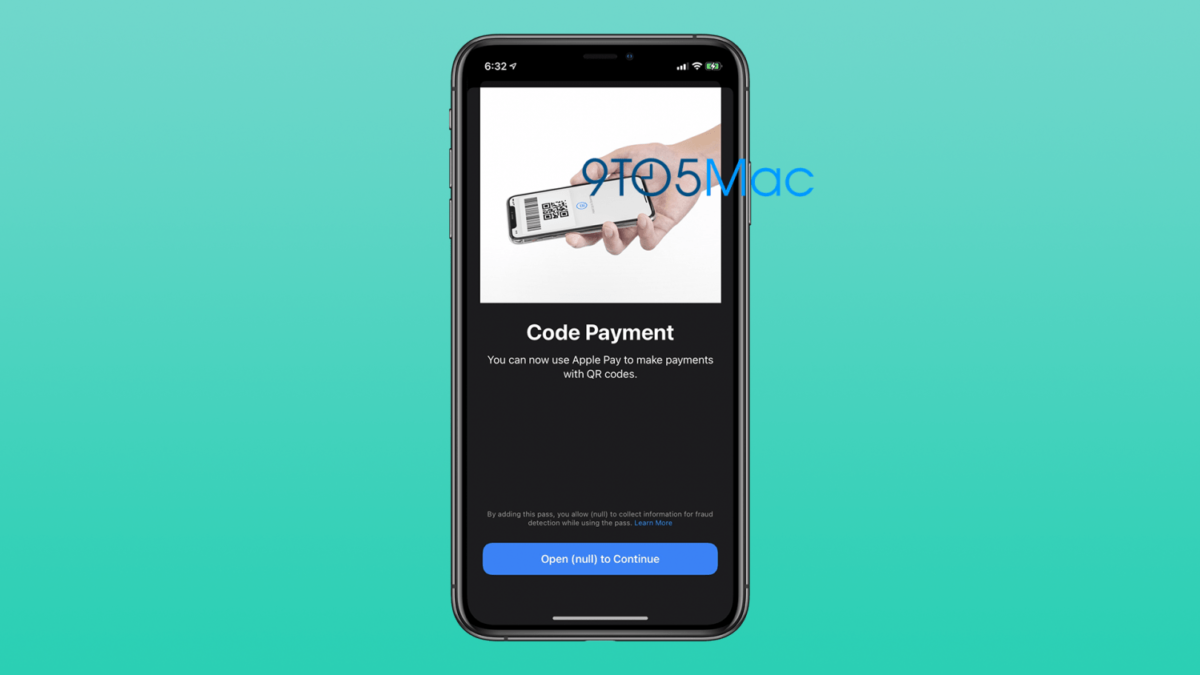 The tech giant Apple has released the second developer beta of iOS 14 with some small changes across the system. And now 9to5Mac was able to find a hidden feature in the Wallet app to allow users to make payments with QR Codes using Apple Pay.

The feature for scanning a QR code does not work at this time, but it appears users will scan a QR code with the ‌iPhone‌’s camera to pay bills using an Apple Pay-compatible card stored in the Wallet app.

References found in the iOS 14 code reveal that Apple is working on a new method for letting users make payments with Apple Pay by scanning a QR Code or traditional barcode with the iPhone camera.

Apple did not announce this feature at WWDC and the implementation in the current beta is unfinished, so it may be something that’s perhaps going to launch later in the year following the release of ‌iOS 14‌.

iOS 14 is expected to be released to the public later this year, with a public beta version coming this month.