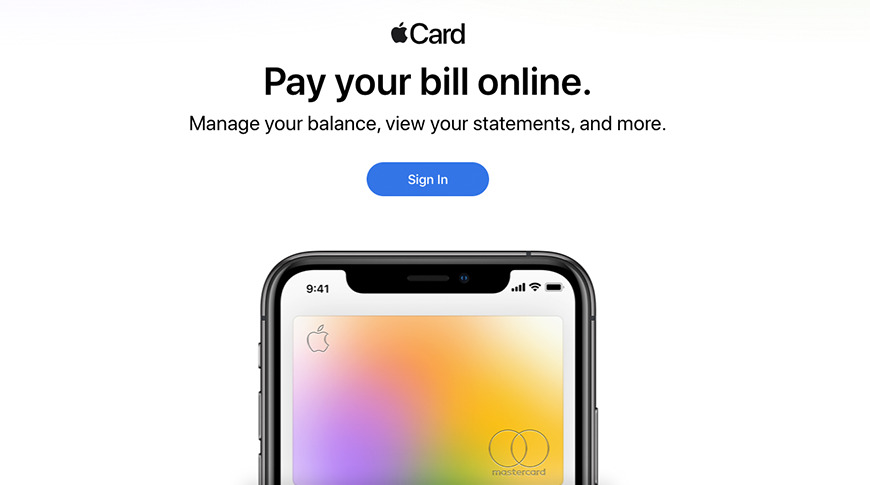 Previously, the only way to manage an Apple Card required having a compatible iOS device with the Wallet app installed, which made it far less easy to access than a traditional credit card (nearly all of which offer web portals to pay bills and check balances).

The new web portal (located, naturally, at card.apple.com) doesn’t completely eliminate the need for an iPhone or iPad, however: you’ll still need to own one of Apple’s devices to actually apply for the Apple Card, which means, despite the web portal, it’s still effectively locked to Apple customers only.

The Apple Card launched in 2019 in partnership with Goldman Sachs as a mobile-forward credit solution. Since its debut, Apple has expanded the number of retailers to support 3% Daily Cash and has introduced monthly installment plans for various devices across its product lineup.

On May, the company launched a credit coaching program for Apple Card applicants who had been previously denied. And, amid the coronavirus pandemic, Apple has also kept a payment deferment plan running from March through July.

Here’s How To Logout From Active WordPress Sessions Remotely.