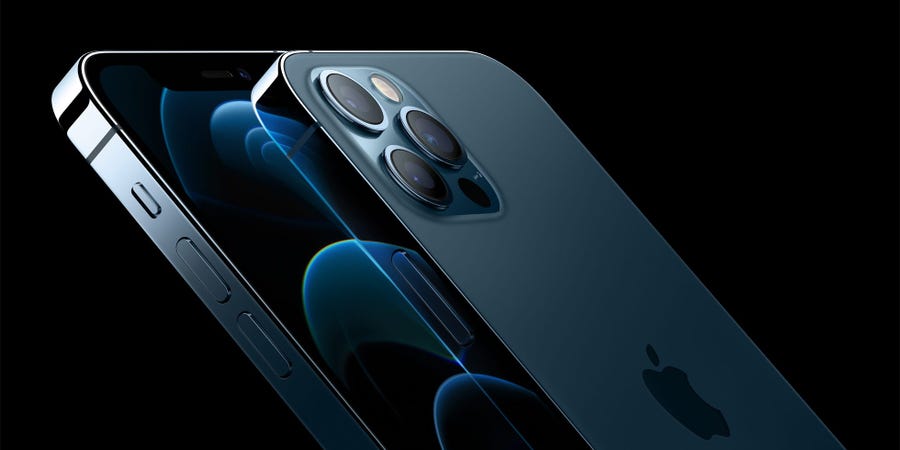 Italy has fined Apple 10 million euros (about $12 million) over “aggressive and misleading” business practices surrounding the iPhone’s water-resistance, according to the country’s national competition authority.

Firstly, in promotional materials the company claimed various iPhone models — from the iPhone 8 through to the iPhone 11 — were water resistant at a depth of between 1 and 4 metres (3 and 13 feet) for up to 30 minutes, depending on the model.

The AGCM said this was only the case under controlled laboratory conditions, with completely still and pure water, and wasn’t true in real-world scenarios where consumers might drop their phones in water.

It also said Apple’s warranty terms were misleading, as they were voided if the phone was damaged by liquids. It said Apple failed to repair iPhones that had been water-damaged.

How To Prevent Ransomware Attacks