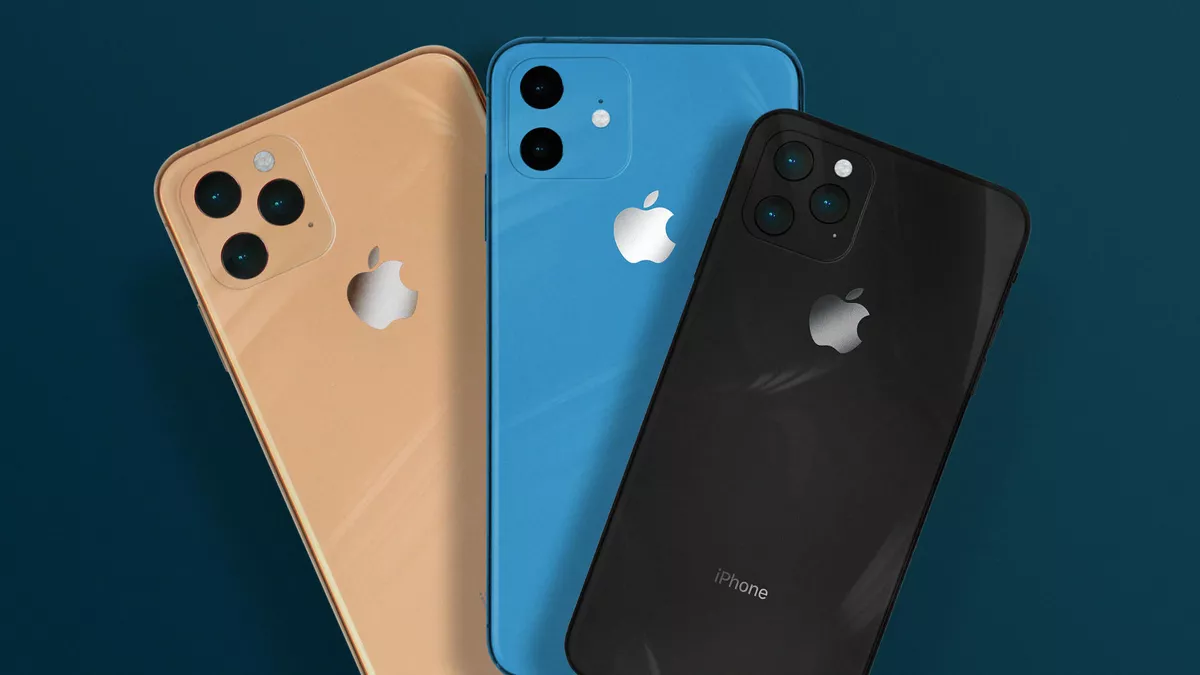 The expected mainstream iPhone 11 debuted with a dual-camera configuration and a new design in six colors. Features include Dolby Atmos audio, Wi-Fi 6, an ultra wide camera lens and enhanced camera features. You’ll be able to take landscape selfies and videos and slo-mo video. 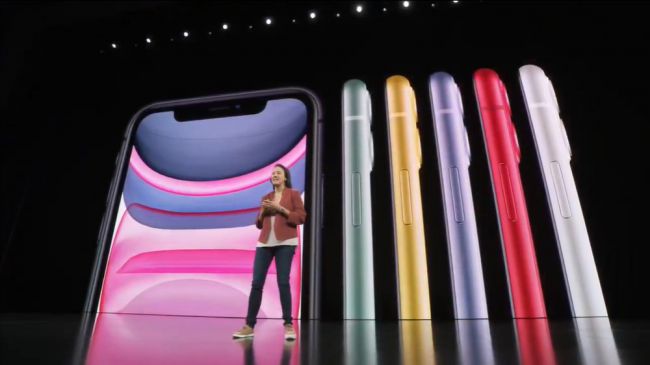 The iPhone 11 starts at $699 / £729 / AU$1,199, which is a touch cheaper than the iPhone XR was at launch. You can pre-order the iPhone 11 from September 13, and it’ll ship (or you can buy it for real) from September 20. Most networks in most countries will offer the device, as it’s far from an exclusive handset.

The new iPhone 11 is available in Purple, White, Yellow, Green, Black and Product Red. The rear of the phone is glass, and there’s a Lightning connector on the bottom edge.There’s no 3.5mm headphone jack on this device, with Apple having dropped the port.

It comes with a 6.1-inch Liquid Retina display, which is the same size as the screen on 2018’s iPhone XR. The notch remains at the top of the screen, and overall the device looks remarkably like last year’s phone. The dimensions of the phone are 150.9mm x 75.7mm x 8.3mm, and it weighs in at 194 grams.

The “IP Code” stands for “International Protection Marking,” although it commonly interpreted as “Ingress Protection.” IP code classifies a device’s ability to protect against dust and water. This rates its ability to prevent dust from getting in at all, but water protection is only its ability to resist.

All three of Apple’s newest phones earned an IP68 rating. Currently, this is the highest score managed on any smartphone, so let’s break it all down: 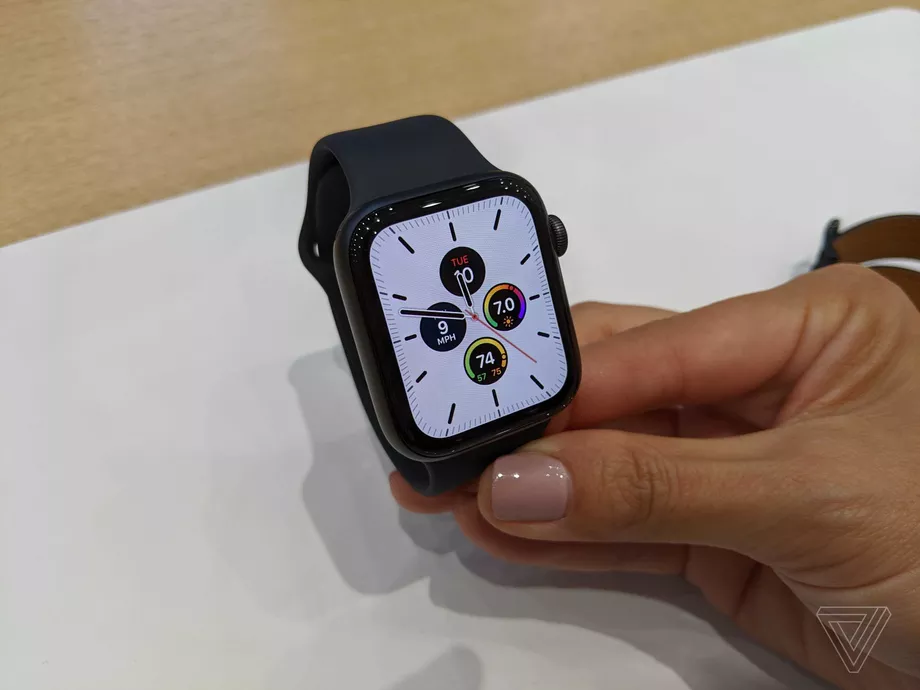 There’s a 12MP wide camera with a 26mm lens, and that’s paired with a 12MP ultra-wide camera. That second snapper has 120 degree field of view. Night Mode has returned for low light conditions, and it comes turned on automatically on the iPhone 11.

The battery inside the iPhone 11 comes with the claim it’ll last an hour longer than the iPhone XR.  The device will come running iOS 13 software out of the box immediately that comes with a system-wide Dark Mode for the first time.

A claim on the stage says it comes with “enhanced Face ID”, but it’s uncertain exactly how the facial unlocking technology has been improved. The phone will be available in 64GB, 128GB or 256GB options. We’ve yet to learn the exact differences in prices for the three devices.