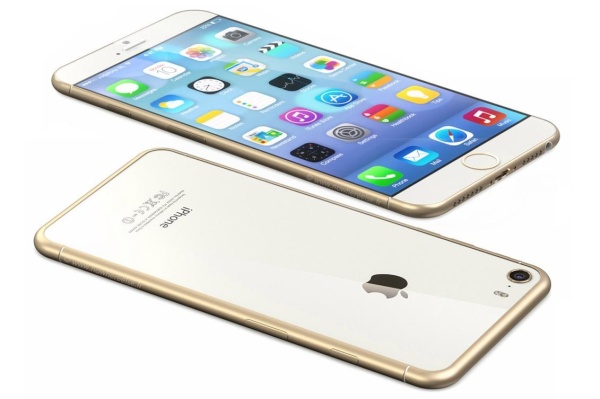 The Most Annoying Changes in iOS 11 & How to Fix Them

N[dropcap][/dropcap]ow that iOS 11 is official, everyone can enjoy all of the great new features available, but there are certainly a few bad seeds in there that you’ll probably find annoying. Luckily, a lot of these disagreeable quirks can be changed for the better. In the new iOS 11 for iPhone, some settings that you’re used to using frequently have moved, there are auto-playing videos, thumbnail previews in your way, and other annoying issues that we have some solutions for. There will surely be more annoying issues to deal with as we dig deeper into Apple’s newest mobile operating system, and we’ll be sure to update this guide as we find them.

If you hated using Auto-Brightness on your iPhone, either because it didn’t do a great job or because you just like having control, you’ll immediately notice that it’s no longer in the “Display & Brightness” settings. It’s not entirely gone, though, just moved to a less convenient location.

Instructions: How to Turn Your iPhone’s Auto-Brightness Off in iOS 11

And So Did the Option to Add Email Accounts to Mail

Instructions: How to Add Email Accounts to Mail in iOS 11 on Your iPhone

Videos Auto-Play in the App Store

When you check out new apps and games in the iOS App Store, if they have a video preview available, they will automatically start playing. Don’t like this? It’s easy to turn off.

If you use Night Shift mode every night like I do, you’ll quickly see that the big “Night Shift” button is not included in the new Control Center anymore. Well, it’s still available in the Control Center, it just takes another gesture to get to it.

Back in iOS 10, when you would tap on the Bluetooth or Wi-Fi toggle in the Control Center, the setting would turn off. It would even say so. Now, when you tap on them, they won’t turn off, they will only disconnect from the current device or network, respectively. While there is no long-press or 3D Touch action to turn them off, there are other ways to do it.

There Are Thumbnails Every Time You Screenshot

While most people will probably love Apple’s new screenshot editing feature, there will be at least a few that will hate seeing that thumbnail image appear in the corner of the screen every time a screenshot is taken. While there is no big setting to turn the new screenshot tool, you can quickly dismiss the preview.

The Fish Live Wallpapers Are Gone

Apple added a bunch of new wallpapers to iOS 11, but they also removed a few from iOS 10 that will surely be missed, specifically, the live wallpapers of fish. Luckily, there’s a way to get them back, only they won’t work exactly as they did before. Still, it’s better than nothing.

There’s an App Drawer at the Bottom of Messages

This may not sound horrible to you, but if you don’t use any iMessage apps when you’re texting or iMessaging others, then it just becomes an annoying thing to look at every time. There is a trick to disabling it, though, so that’s good. Everybody wins.

There’s No More 3D Touch Gesture for the App Switcher

For those of you who preferred 3D Touching the bottom-left corner of your screen to access the App Switcher instead of the home button to quickly switch between apps, we’ve got bad news: it’s no longer available. It was revealed to be an intentional change during the betas, but Apple also claims it will come back in a future iOS 11 update. Until that day, they’ve at least added another on-screen option for accessing the multitasking screen.

Bitcoin Is Banned In Nepal !

These iPhones Model Are Getting iOS 14 Update