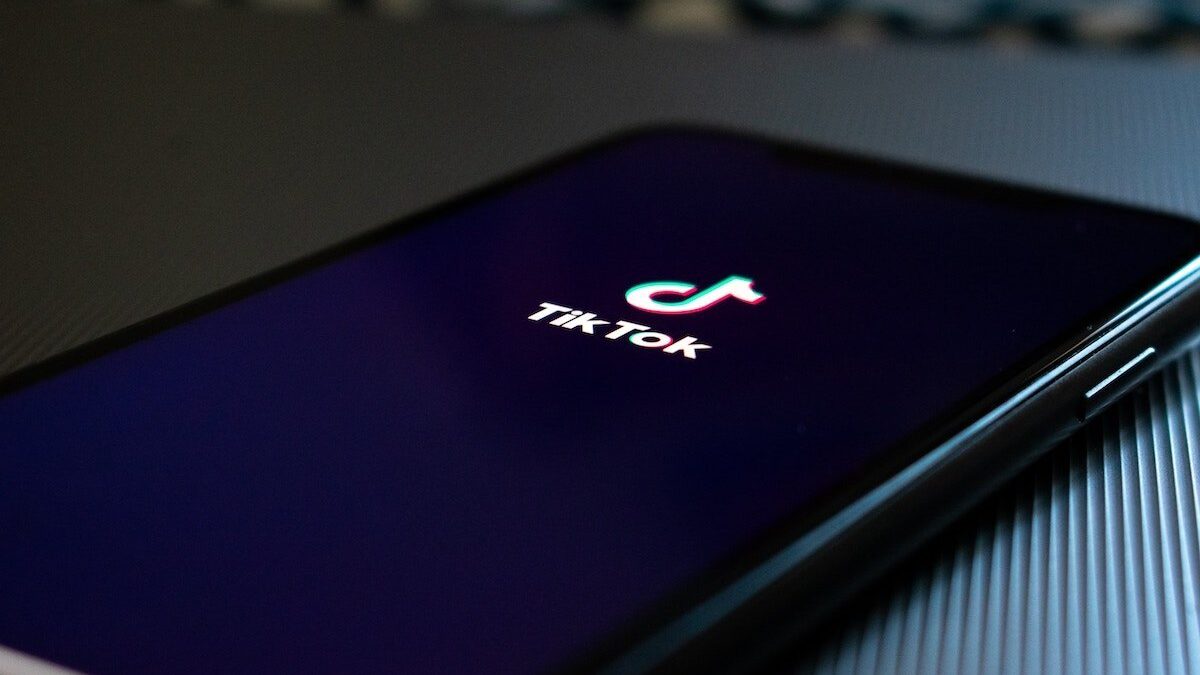 Amazon on Friday asked its employees to delete the Chinese-owned video app TikTok from their cellphones, putting the tech giant at the center of growing suspicion and paranoia about the app. Almost five hours later, Amazon reversed course, saying the email to workers was sent in error, New York Times reported

In the initial email, which was obtained by The New York Times, Amazon officials said that because of “security risks,” employees must delete the app from any devices that “access Amazon email.” Employees had to remove the app by Friday to remain able to obtain mobile access to their Amazon email, the note said.

In a statement sent later on Friday, company spokeswoman Kristin Brown said, “There is no change to our policies right now with regard to TikTok.”

TikTok was recently caught accessing user clipboard data when running in the background, potentially exposing passwords or other sensitive data. The behavior was revealed because of a new feature in iOS 14, and it’s unclear how long it had been present in the app.

TikTok has since removed the feature, but the privacy scare underscored long-standing privacy concerns over the app, which is owned by China-based ByteDance.

READ
What Is Metadata And How To Remove Metadata?
FEATURED, ONLINE TIPS