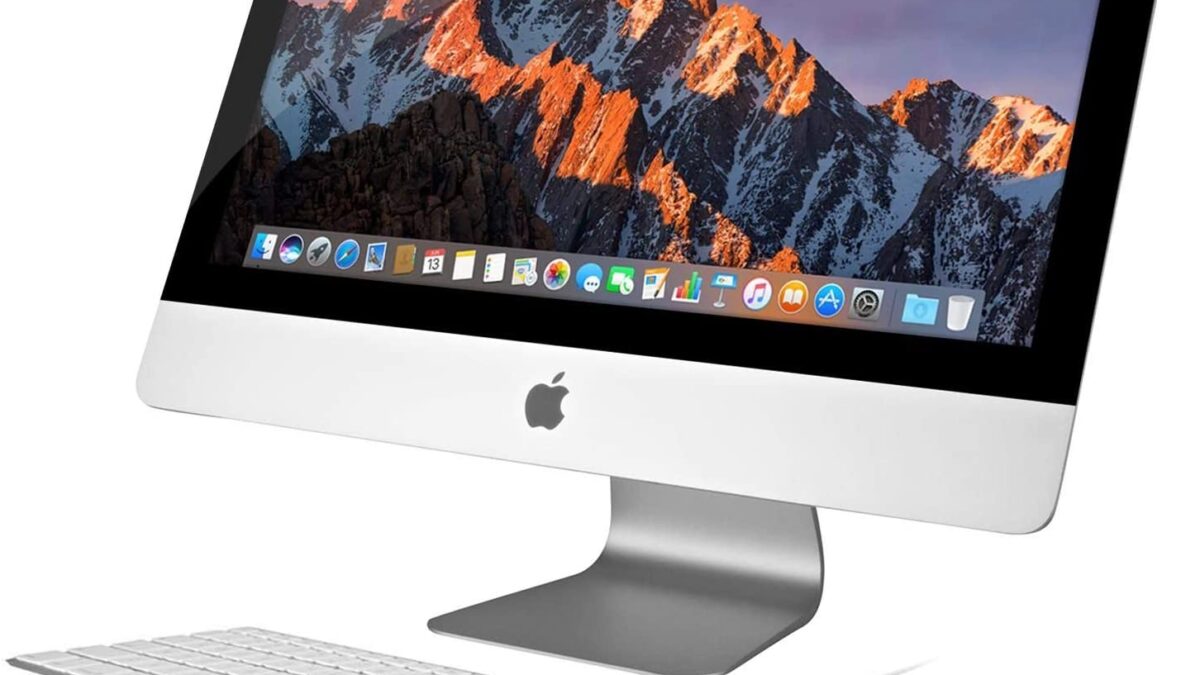 Native versions of Photoshop for macOS should greatly improve performance, just in time for Apple to release its first Arm-powered Macs. While performance might be improved, as the app is in beta there are a lot of tools missing. Features like content-aware fill, patch tool, healing brush, and many more are not available in the beta versions currently.

Adobe lists a number of known issues for both macOS and Windows, but does note that new features will be added in the weeks ahead. The beta version isn’t officially supported for daily workloads just yet, and is only accessible from the beta apps tab in the Creative Cloud desktop app. Adobe hasn’t mentioned when other Creative Cloud apps will make the transition to ARM64, but Photoshop is a big boost for Arm-powered devices.