July 27, 2021 1 min read
By using our website, you agree to the use of our cookies.
Learn more Got it!
> GADGETS > 8 Tips For The Best Slow Motion Footage 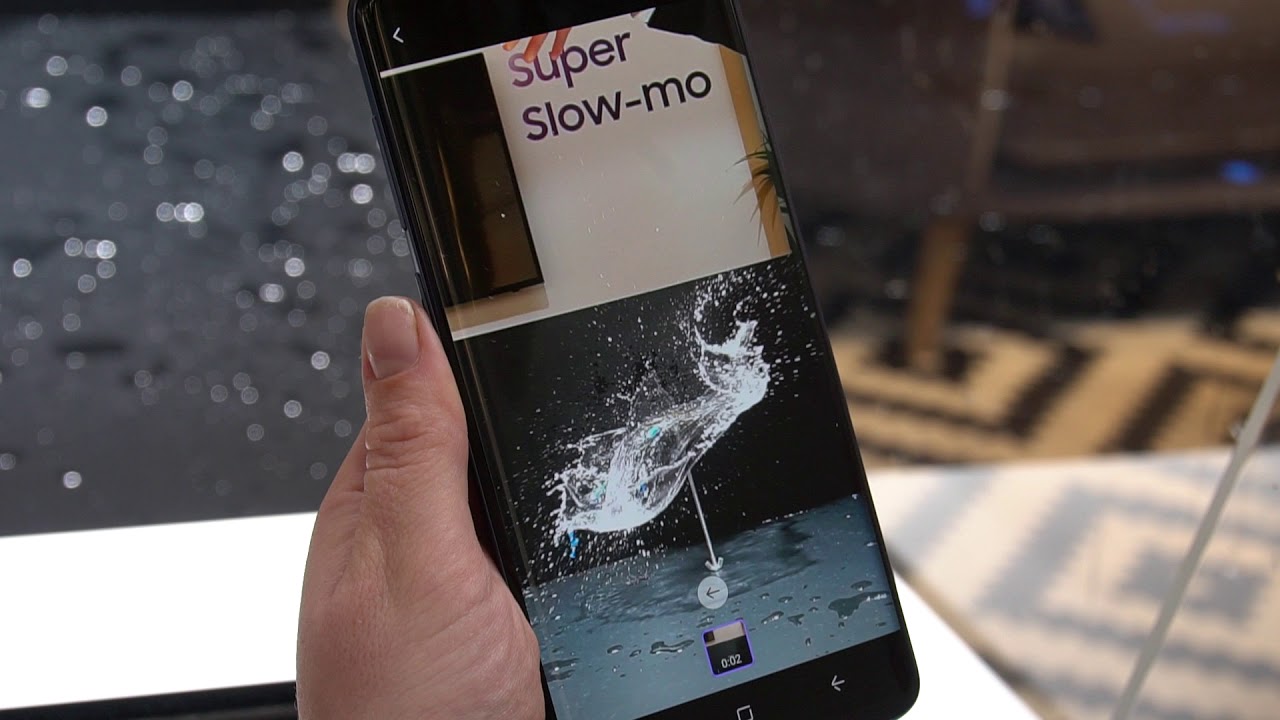 For the purpose of this article, we will be basing our math on a 30fps timeline because the outcome will be smoother.

As we found out first hand, if you’re shooting somewhere dark, you’re screwed. The faster the shutter speed, the more light you need to shine on the object. For 1000fps with the shutter speed at 1/2000 you need a lot of light. What seems ok to the naked eye, won’t necessarily be bright enough when shooting slow motion. It’s not as simple as turning on more lights because they can flicker. Some low quality LED panels have a pronounced flicker when footage is slowed down. You can see this example in the movies or old TV shows where a TV in the background is flickering because it’s light output is at the same or slower rate than the footage being filmed.

Because every moment will be played out in slow motion, movement in real time can might not be obvious when the shot is slowed down. For shorter clips it’s not always necessary to use a tripod, but for longer slow motion shots we recommend it for the best final product.

If you are shooting a with a very shallow depth of field the focus of a the shot is vital to it being usable. In this case using a tripod is importing, any slight movement in your hands or body could shift the camera and in turn the focus point without you realising it. With the camera locked away on a tripod you will have one less thing to worry about.

To do a tracking shot, you’ll need the tripod to stabilise the fast movement. Why fast movement when you want a slow pan? Because everything will be slowed down. What will feel like a fast movement of the camera will slow down to the perfect speed. This is something you might want to practice and check in advance if you only have one chance to get the shot.

When editing slow motion footage you need to be aware you don’t overdo it. Less really is more (unless you are making an entire video about slow motion). You will have shot amazing footage but by using too much it can take away from the overall video. The aim should be to wow the audience and leave them wanting more, rather than the opposite feeling.

Depending on the camera, your audio might automatically be muted. If you’re lucky enough to get sound, depending on the speed of the footage, the audio might sound like Dory speaking whale in Finding Nemo, or a low groaning sound. This is why slow motion videos often have musical overlay.

You might only have one chance to capture something in slow motion. If this is the case, you’ll need to run some tests before you shoot. These include filming your lighting and focus points in slow motion and playing it back at 30fps so you can work out if anything is wrong. This way you won’t wind up with egg on your face.

How to Break a Tech Addiction

4 THINGS YOU SHOULD NEVER GOOGLE!