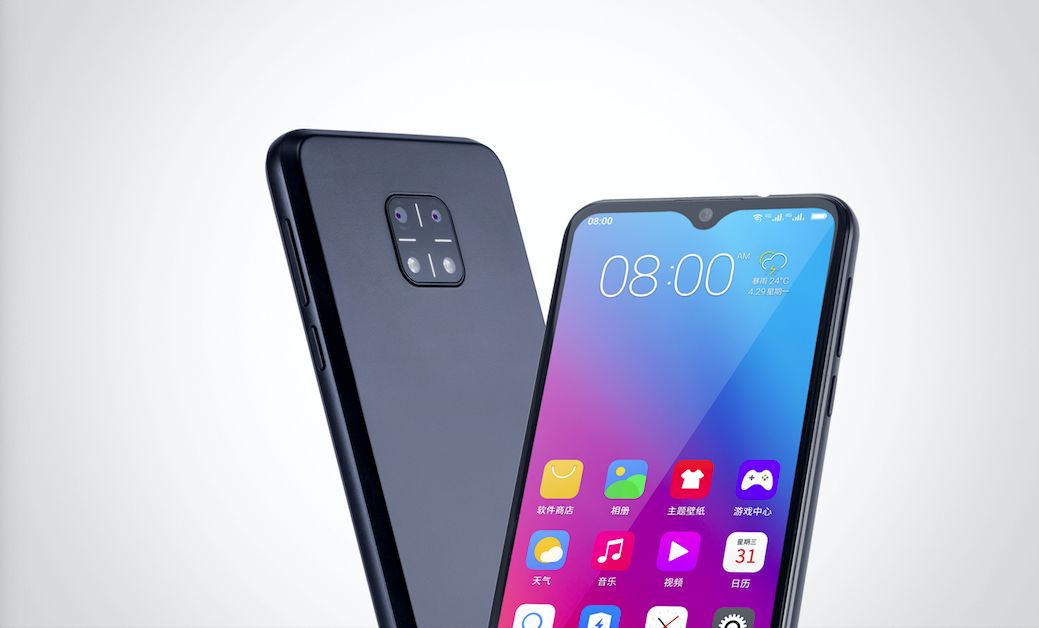 According to court documents published last week by Chinese authorities, the two companies entered into a hidden agreement in late 2018 to create a powerful software development kit (SDK) that would allow the two parties to take control of Gionee smartphones after they were sold to customers.

The SDK was inserted on Gionee smartphones by Shenzhen Zhipu Technology in the form of an update to Story Lock Screen, a screen-locker app that came preinstalled with Gionee devices.

But Chinese officials said the SDK acted like a trojan horse and converted infected devices into bots, allowing the two companies to control customers’ phones. The two companies used the SDK to deliver ads through a so-called “live pulling” function.

Court documents say that between December 2018 to October 2019, more than 20 million Gionee devices across the world received more than 2.88 billion “pull functions” (ads), generating more than 27.85 million Chinese yuan ($4.26 million) in profit for the two companies.

The entire scheme appears to have come crashing down after a suspected bug started blocking access to some Gionee phone screens, which led the parent company’s support staff to start an investigation, which then led to an official complaint with Chinese authorities.

The four suspects were arrested in November 2019. According to reports from local media, the four didn’t dispute the investigators’ findings and pleaded guilty for reduced sentences.

A Gionee spokesperson did not return emails or phone calls seeking comment on the countries where the malware-laced smartphones were sold.