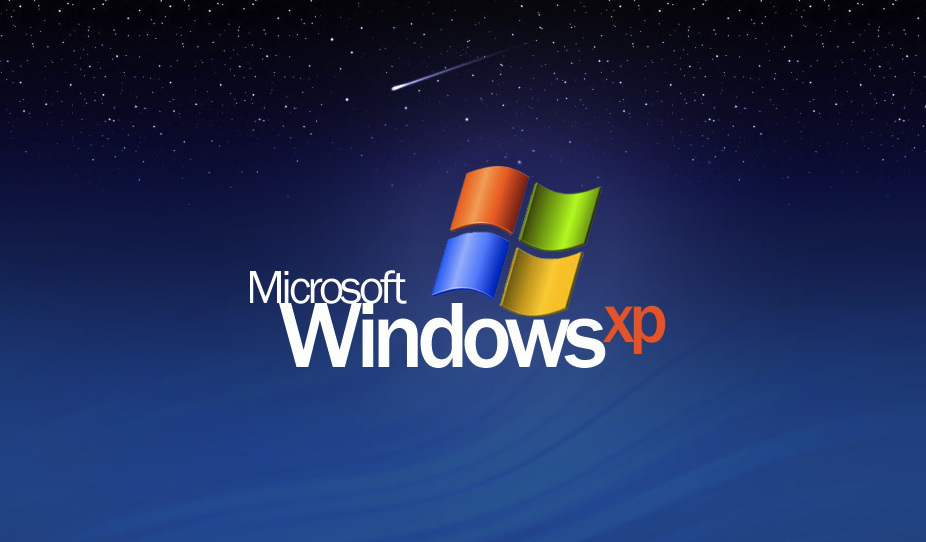 The source code for Windows XP SP1 and other versions of the operating system was allegedly leaked online today.

The leak was spread in a thread on the anonymous forum 4chan. Notably, the archive includes the Windows NT 3.5 and original Xbox source code dumps that appeared online in May.

The leaker claims to have spent the last two months compiling a collection of leaked Microsoft source code. This 43GB collection was then released today as a torrent on the 4chan forum.

If the leak is legitimate then it could be a potential security risk. If exploitable bugs are found in the Windows XP source code, and the code is still used in Windows 10, threat actors could exploit the bug in the modern version of the operating system.

READ
What Is Metadata And How To Remove Metadata?
FEATURED, NEWS

Why You Shouldn’t Charge Your Mobile Phone Overnight!

HOW TO SPEED UP DOWNLOADS (UP TO 6 TIMES FASTER)