Home > ONLINE TIPS > What is Ping On Internet? 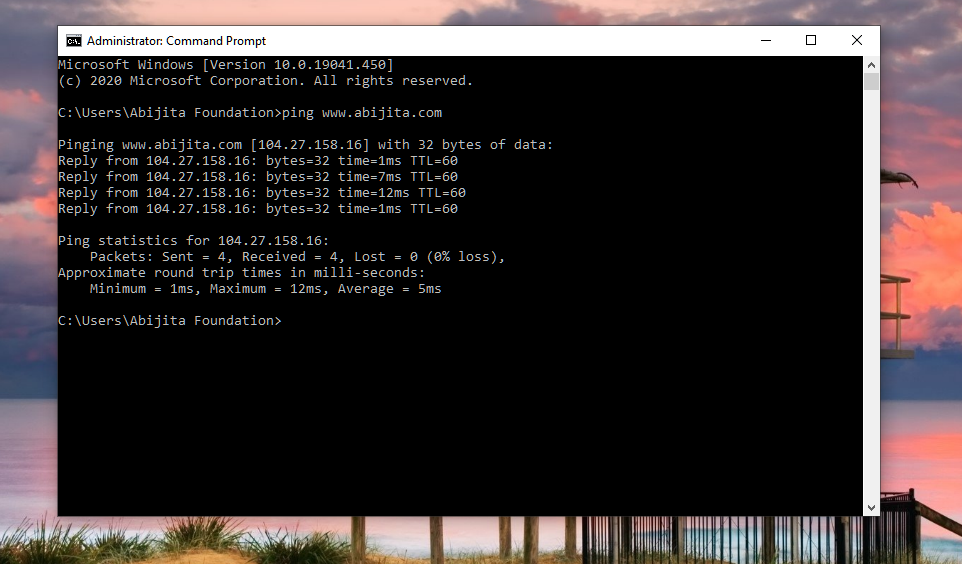 What is Ping On Internet?

Ping measures the round-trip time for messages sent from the originating host to a destination computer that is echoed back to the source. The name comes from active sonar terminology that sends a pulse of sound and listens for the echo to detect objects underwater.

Ping operates by sending Internet Control Message Protocol (ICMP) echo request packets to the target host and waiting for an ICMP echo reply. The program reports errors, packet loss, and a statistical summary of the results, typically including the minimum, maximum, the mean round-trip times, and standard deviation of the mean.

The command-line options of the ping utility and its output vary between the numerous implementations. Options may include the size of the payload, count of tests, limits for the number of network hops (TTL) that probes traverse, the interval between the requests, and time to wait for a response. Many systems provide a companion utility ping6, for testing on Internet Protocol version 6 (IPv6) networks, which implement ICMPv6.

How to Break a Tech Addiction

10 Things You Should Never, Ever Share On Social Media