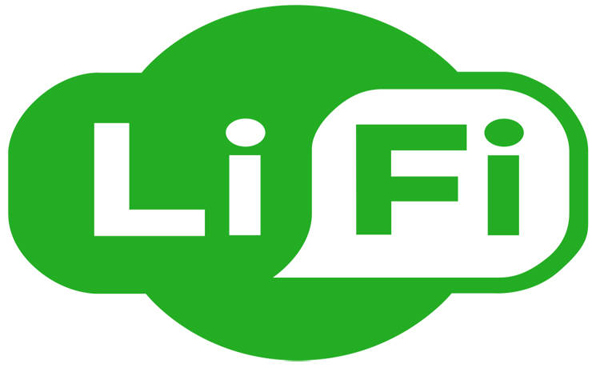 What is Li-Fi? | Everything You Need To Know

Li-Fi (light fidelity) is a technology for wireless communication between devices using light to transmit data. In its present state only LED lamps can be used for the transmission of visible light. The term was first introduced by Harald Haas during a 2011 TED Global talk in Edinburgh. In technical terms, Li-Fi is a visible light communications system that is capable of transmitting data at high speeds over the visible light spectrum, ultraviolet and infrared radiation.

In terms of its end use the technology is similar to Wi-Fi. The key technical difference is that Wi-Fi uses radio frequency to transmit data. Using light to transmit data allows Li-Fi to offer several advantages like working across higher bandwidth, working in areas susceptible to electromagnetic interference (e.g. aircraft cabins, hospitals) and offering higher transmission speeds. The technology is actively being developed by several organizations across the globe.

This optical wireless communications (OWC) technology uses light from light-emitting diodes (LEDs) as a medium to deliver networked, mobile, high-speed communication in a similar manner to Wi-Fi. The Li-Fi market is projected to have a compound annual growth rate of 82% from 2013 to 2018 and to be worth over $6 billion per year by 2018.

Visible light communications (VLC) works by switching the current to the LEDs off and on at a very high rate,  too quick to be noticed by the human eye. Although Li-Fi LEDs would have to be kept on to transmit data, they could be dimmed to below human visibility while still emitting enough light to carry data. The light waves cannot penetrate walls which makes a much shorter range, though more secure from hacking, relative to Wi-Fi. Direct line of sight is not necessary for Li-Fi to transmit a signal; light reflected off the walls can achieve 70 Mbps.

Li-Fi has the advantage of being useful in electromagnetic sensitive areas such as in aircraft cabins, hospitals and nuclear power plants without causing electromagnetic interference. Both Wi-Fi and Li-Fi transmit data over the electromagnetic spectrum, but whereas Wi-Fi utilizes radio waves, Li-Fi uses visible light, Ultraviolet and Infrared. While the US Federal Communications Commission has warned of a potential spectrum crisis because Wi-Fi is close to full capacity, Li-Fi has almost no limitations on capacity.cThe visible light spectrum is 10,000 times larger than the entire radio frequency spectrum. Researchers have reached data rates of over 224 Gbit/s, which was much faster than typical fast broadband in 2013. Li-Fi is expected to be ten times cheaper than Wi-Fi. Short range, low reliability and high installation costs are the potential downsides.