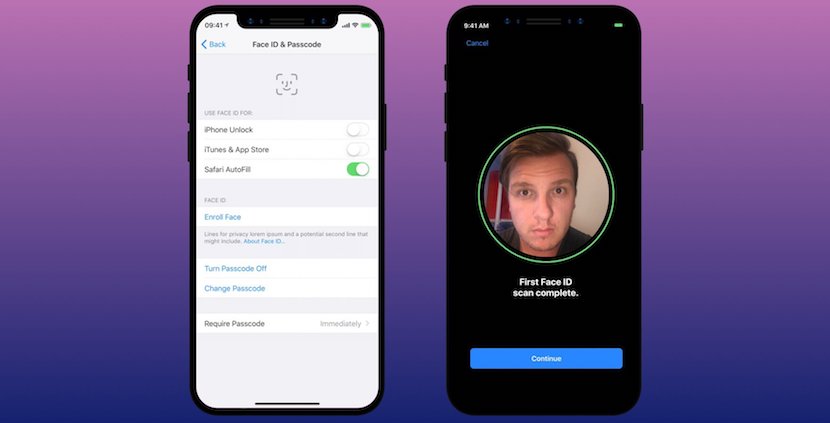 [dropcap]F[/dropcap]ace ID is possibly the iPhone X’s make-it-or-break-it feature. Apple is asking previous iPhone owners to put a lot of faith into their home button replacement, and so far, the results seem pretty good. That is until CNN tested the security feature with identical twins.

It’s actually pretty hilarious. CNN Tech correspondent Rachel Crane asks one of the identical twins to set up Face ID, then hands the phone over to the other twin who is charged with attempting to unlock it with her face.

To be fair, this is something Apple has already addressed. In their Sept. event, they said that the iPhone X could be unlocked by an “evil twin,” and their support documentation says something along the same lines:

The probability that a random person in the population could look at your iPhone X and unlock it using Face ID is approximately 1 in 1,000,000 (versus 1 in 50,000 for Touch ID). As an additional protection, Face ID allows only five unsuccessful match attempts before a passcode is required. The statistical probability is different for twins and siblings that look like you and among children under the age of 13, because their distinct facial features may not have fully developed. If you’re concerned about this, we recommend using a passcode to authenticate. [Emphasis added.]

So, if you’ve preordered an iPhone X or are planning on picking one up (good luck, by the way), make sure you don’t have a twin. And if you do, it might be worth looking into plastic surgery.

Although, it looks like Rachel Crane wasn’t the only one to try the twin trick. Steve Kovach over at Business Insider also got some twins to test it out, with a better turnout for Face ID.

I invited a set of identical twins to the office on Monday to put the facial-recognition system to the test. One of the twins programmed his face into Face ID, allowing him to unlock the phone with a glance. His twin brother, however, was locked out — he couldn’t even trick the phone while wearing a hat and sunglasses. The two siblings told me that even some of their family members couldn’t tell them apart, yet Face ID was able to map a face accurately enough to tell the difference.