February 7, 2023 1 min read
By using our website, you agree to the use of our cookies.
Learn more Got it!
> NEWS > Two Illinois Men Charged In Fraudulent Payment Processing Scheme 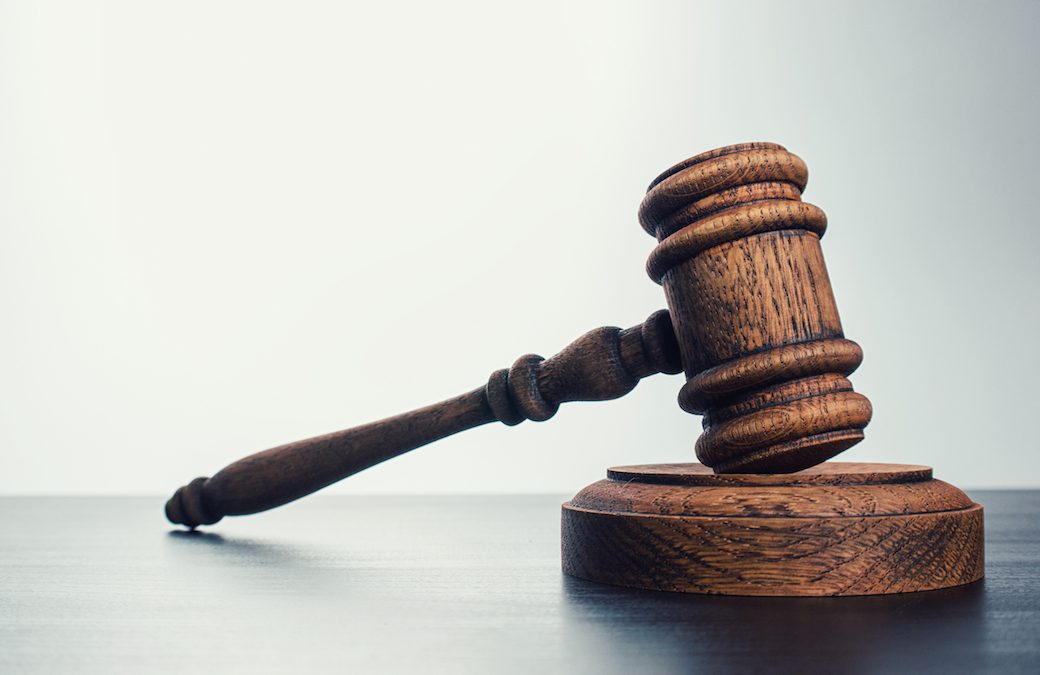 According to court documents, Michael D’Ambrose, 62, of Chicago, and Scott Apgar, 43, of Roscoe, operated a group of payment processing companies that deposited checks on behalf of merchant-clients. The checks typically were “remotely created checks” (RCCs), which were not signed by the account holder whose account was debited.

The indictment alleges that D’Ambrose and Apgar deceived banks about the nature of the payment processing companies’ business and financial transactions in order to open and maintain bank accounts and to allow for the processing of tens of millions of dollars of RCCs, which were purportedly authorized by consumers.

D’Ambrose and Apgar allegedly used those bank accounts to deposit RCCs on behalf of  merchant clients despite warning signs of fraud, including indications that merchant-clients were initiating unauthorized debits from the accounts of purported customers. As alleged in the indictment, the warning signs of fraud included consumer complaints and law enforcement and bank inquiries about unauthorized debits. The indictment further alleges that D’Ambrose and Apgar intentionally recruited clients that were having difficulty finding and keeping payment processing services elsewhere and, when seeking clients, touted their companies’ low standards for accepting clients.

According to the indictment, D’Ambrose and Apgar fraudulently manipulated the rates of returned deposits associated with the payment processing companies’ accounts. They allegedly did so by making small-dollar deposits known as micro-transactions, which increased the volume of deposits in an account, thereby causing the percentage of returned RCCs to appear smaller than it actually was. The defendants also allegedly submitted to banks documents that defendants knew contained false and fraudulent information about the nature of the payment processing companies’ operations.

The indictment charges D’Ambrose and Apgar with 16 counts of bank fraud. If convicted, the defendants face a maximum term of imprisonment of 30 years for each count of bank fraud. A federal district court judge will determine any sentence after considering the U.S. Sentencing Guidelines and other statutory factors.

Trial Attorneys Daniel Zytnick and Timothy Finley of the Justice Department’s Consumer Protection Branch and Assistant U.S. Attorney Edward A. Liva Jr. for the Northern District of Illinois are prosecuting the case.