July 27, 2021 1 min read
By using our website, you agree to the use of our cookies.
Learn more Got it!
> IT NEWS & UPDATES > Twitter Uses Phone Number & Email For Targeted Advertising 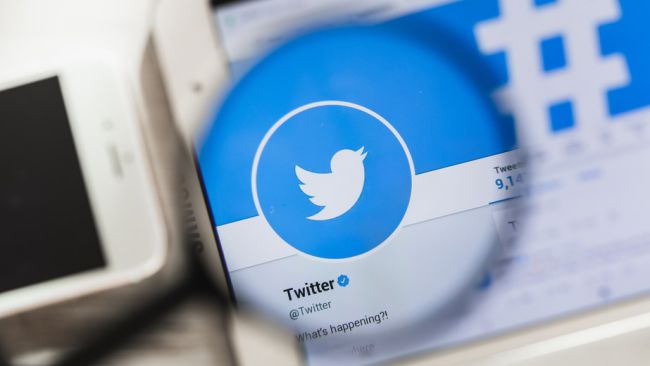 Twitter has admitted that it has been using phone numbers and email addresses that its users have provided to enable two-factor security for advertising purposes. In a statement, Twitter revealed that this was “inadvertently” done by its Tailored Audiences advertising program.

According to Twitter, no personal data was shared with the company’s third-party partners, and the “issue that allowed this to occur” has been addressed. As of September 17th, phone numbers and email addresses are now only collected for security purposes, Twitter said.

We recently discovered that when you provided an email address or phone number for safety or security purposes (for example, two-factor authentication) this data may have inadvertently been used for advertising purposes, specifically in our Tailored Audiences and Partner Audiences advertising system.

Tailored Audiences is a version of an industry-standard product that allows advertisers to target ads to customers based on the advertiser’s own marketing lists (e.g., email addresses or phone numbers they have compiled). Partner Audiences allows advertisers to use the same Tailored Audiences features to target ads to audiences provided by third-party partners. When an advertiser uploaded their marketing list, we may have matched people on Twitter to their list based on the email or phone number the Twitter account holder provided for safety and security purposes. This was an error and we apologize.

We cannot say with certainty how many people were impacted by this, but in an effort to be transparent, we wanted to make everyone aware. No personal data was ever shared externally with our partners or any other third parties. As of September 17, we have addressed the issue that allowed this to occur and are no longer using phone numbers or email addresses collected for safety or security purposes for advertising.

How Does a Virus Infect a Computer?

Never Allow Your Web Browser To Save Your Passwords | Here's Why

Google Is Rolling Out A Feature Called ‘Visual Improvements’ In Maps