October 15, 2021 1 min read
By using our website, you agree to the use of our cookies.
Learn more Got it!
> ONLINE TIPS > Top 20 Fascinating Facts About Passwords 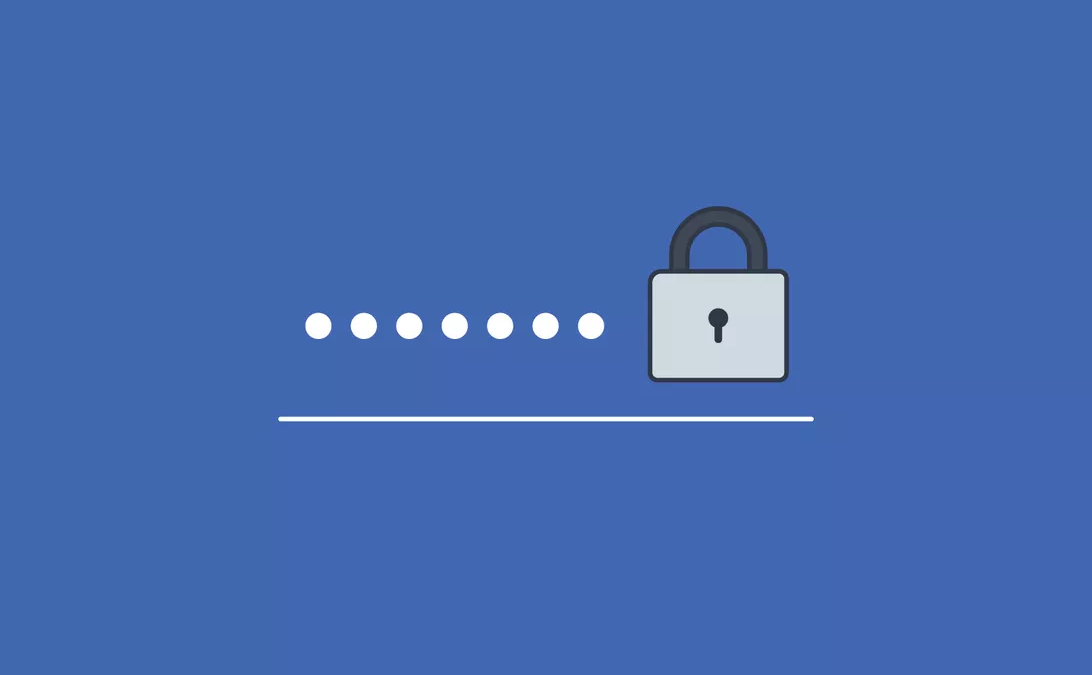 A password is a basic security mechanism that consists of a secret passphrase created using alphabetic, numeric, alphanumeric, and symbolic characters or a combination.

A password is used to restrict access to a system, application, or service to only those users who have memorized or stored and/or are authorized to use it. A password may also be called an access code, PIN, or secret code. Here are the top 20 fascinating facts about passwords.

2) An analysis of 11 million stolen passwords for cloud services conducted by Skyhigh Networks found that just 20 passwords constitute 10.3% of all passwords in use.

4) In 2012, password-cracking experts unveiled a five-server clustered computing environment powered by 25 graphics cards that could cycle through 350 billion password guesses per second. That means it could try every possible Windows passcode in a typical enterprise in less than six hours. There is no record of anyone building a faster machine since.

5) About 40% of organizations store privileged and administrative passwords in a Word document or spreadsheet.

7) The same password would have taken a cracker built with 1990 technology 6,495 years.

9) Experts believe a quantum computer will be able to do it in less than five seconds.

11) Two-thirds of people use no more than two passwords for all their online accounts. Source

13) Experts say a great technique for creating a secure password is to use the first letter of each word in a phrase (esagtfcaspitutfloewiap). Mixing in a single random symbol (!*[email protected]) dramatically improves security.

15) Nine out of 10 phishing emails carried ransomware in March 2016. Source

16) Many experts now believe that frequent password changes actually worsen computer security because people tend to choose minor variations of their current passwords so they’ll be 17 easier to remember.

17) This is a list of the 10,000 most frequently used passwords. If any of you are on it, your account will be compromised in seconds by any of the most common dictionary-based cracking tools.

18) Retail was the most-targeted industry for phishing attacks in the first quarter of 2016 by more than a two-to-one margin over any other industry. Source