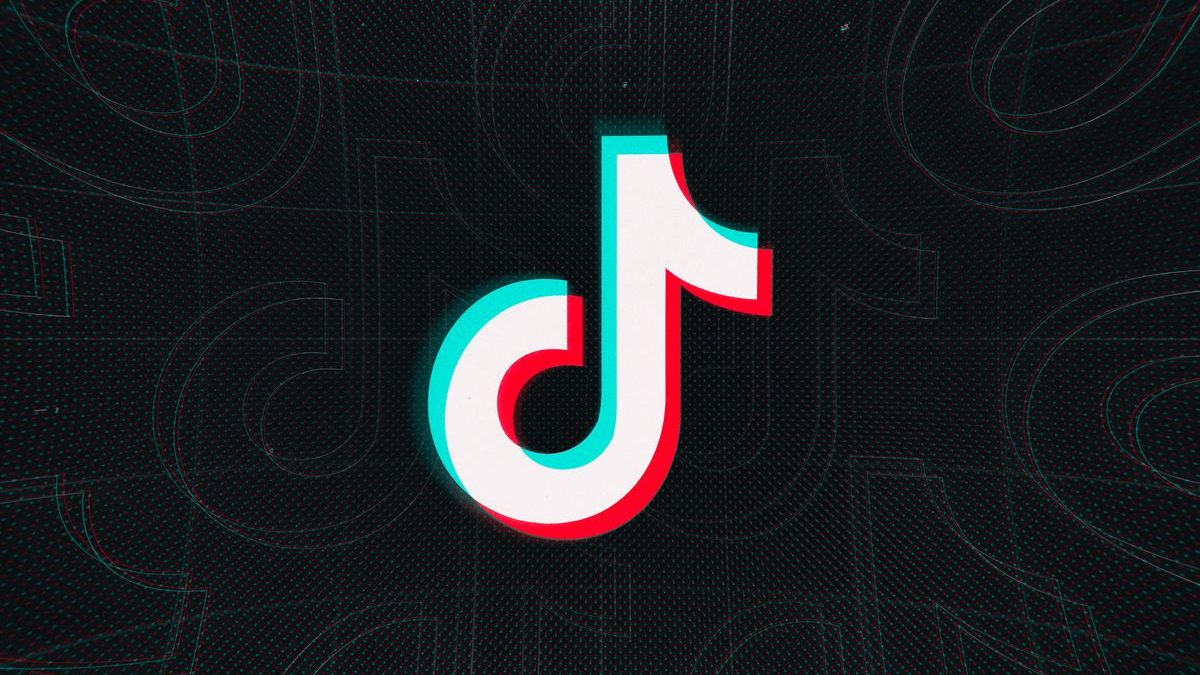 TikTok said on Saturday it plans to file a lawsuit on Monday against President Donald Trump’s executive order prohibiting transactions with the popular short video app and its Chinese parent ByteDance, confirming an earlier Reuters report.

“Even though we strongly disagree with the administration’s concerns, for nearly a year we have sought to engage in good faith to provide a constructive solution,” TikTok spokesman Josh Gartner said in a statement to The Verge. “What we encountered instead was a lack of due process as the administration paid no attention to facts and tried to insert itself into negotiations between private businesses.”

To ensure that the rule of law is not discarded and that our company and users are treated fairly, we have no choice but to challenge the Executive Order through the judicial system.”

Trump issued an executive order on Aug. 14 that gave ByteDance 90 days to divest the U.S. operations of TikTok. ByteDance has been making progress in talks with potential acquirers, including Microsoft Corp (MSFT.O) and Oracle (ORCL.N). Some of ByteDance’s U.S. investors could also join the winning bid.

While TikTok is best known for its anodyne videos of people dancing and going viral among teenagers, U.S. officials have expressed concerns that information on users could be passed on to China’s government.

Here's Everything WHO Says Regarding Children Wearing Masks Against Coronavirus

Here's Everything Coming to Netflix In September 2020

There Will Be ‘A Lot Of Death’ Over The Next Two Weeks, Says Trump