September 30, 2022 1 min read
By using our website, you agree to the use of our cookies.
Learn more Got it!
> IT NEWS & UPDATES > Tesla Begins Rolling Out ‘Full Self-Driving’ Software Update: Musk 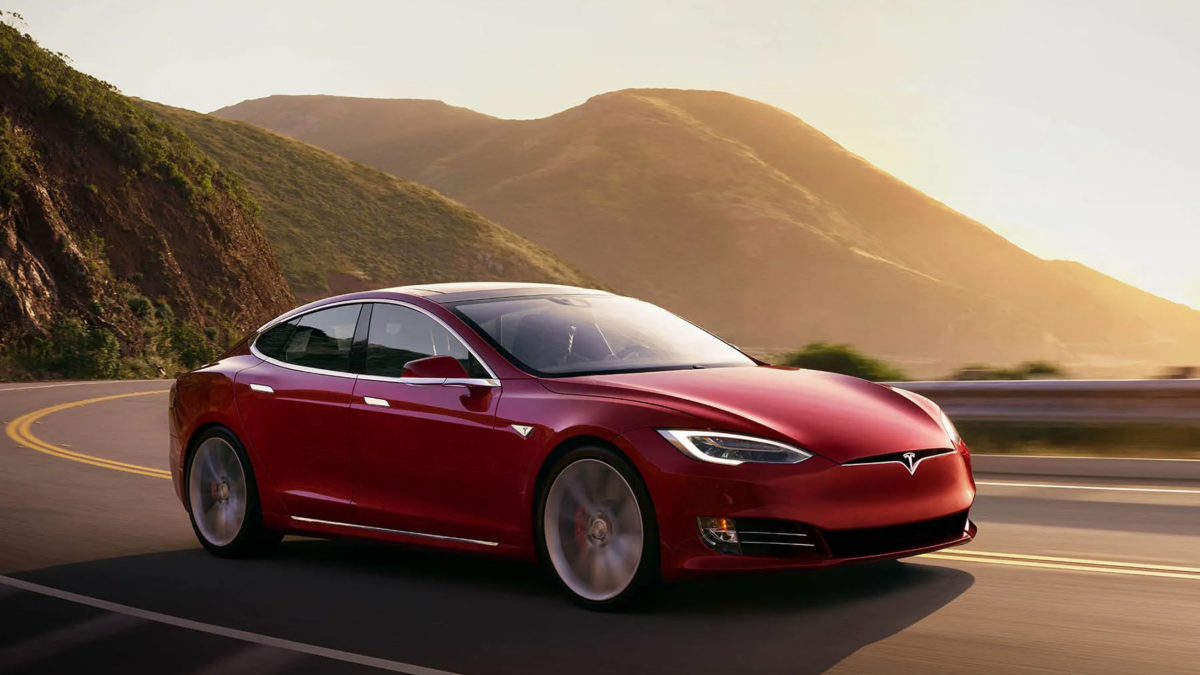 The software was slated for a rollout to about 1,000 Tesla owners last weekend but was delayed owing to “last-minute concerns”.

“Rollouts will hold for several days after that to see how it goes. If that looks good, beta will gradually begin rolling out to 99 scores & below,” Musk has tweeted earlier.

Tesla FSD Beta enables Tesla vehicles to virtually drive themselves both on highways and city streets by simply entering a location in the navigation system, but it is still considered a level 2 driver assist since it requires driver supervision at all times.

The driver remains responsible for the vehicle and needs to keep their hands on the steering wheel and be ready to take control.

On Saturday, Musk had tweeted: “A few last-minute concerns about this build. Release likely on Sunday or Monday. Sorry for the delay.”

Musk has been promising a wider release of the beta software for those customers who purchased the FSD package (which currently costs $10,000) for a while now.
Full Self-Driving capabilities include navigate on Autopilot, Auto Lane Change, Summon (moves your car in and out of a tight space using the mobile app or key).

There have also been several Tesla Autopilot-related crashes, currently under investigation by the US National Highway Traffic Safety Administration (NHTSA).

READ
Instagram Is Back Online After A Brief Outage
CYBER SECURITY

Fortnite Shuts Down Servers In China