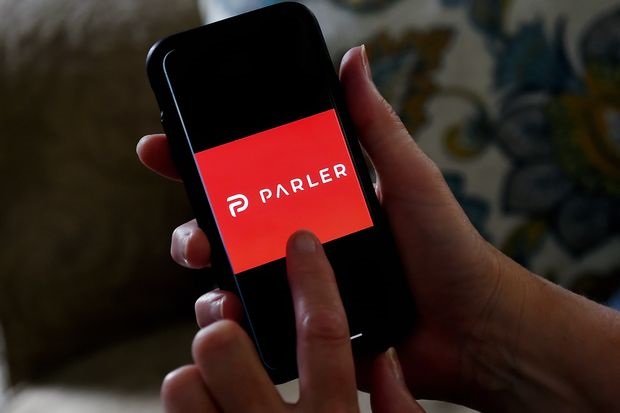 Parler, a social media service popular with American right-wing users that virtually vanished after the U.S. Capitol riot, re-launched on Monday and said its new platform was built on “sustainable, independent technology.”

The company announced in a press release that the site is now accessible for users with existing accounts and will accept new signups starting next week.

It’s also announced a new interim CEO: Mark Meckler, who previously cofounded the right-wing group Tea Party Patriots. The relaunch comes after Apple, Google, and Amazon suspended service in the wake of January’s attack on the US Capitol.

Founded in 2018, the app has styled itself as a “free speech-driven” space and largely attracted U.S. conservatives who disagree with rules around content on other social media sites.

READ
What Does My ISP See When I Am Connected To VPN?
FEATURED, IT NEWS & UPDATES

Apple Says There Are Now Over 1 Billion Active iPhones