December 9, 2022 1 min read
By using our website, you agree to the use of our cookies.
Learn more Got it!
> ONLINE TIPS > Social Media and Teens: How Does Social Media Affect Teenagers’ Mental Health 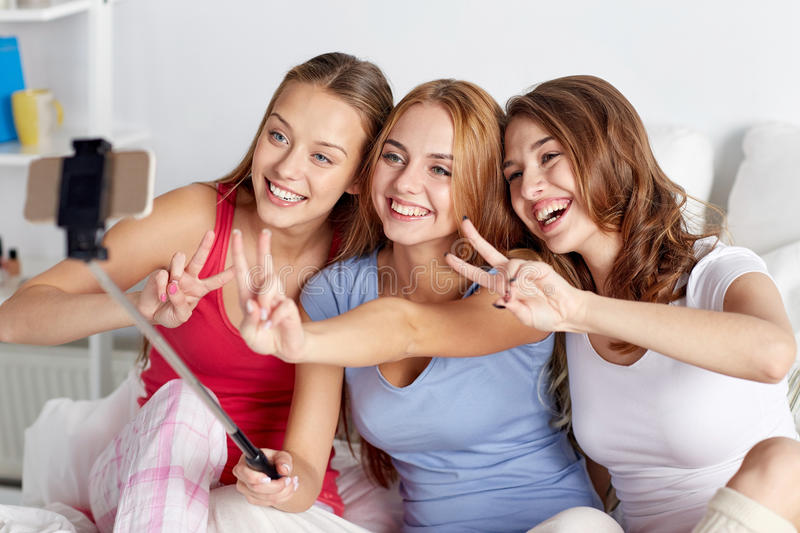 The verdict is still out on whether social media is damaging to the mental health of teens. This is in part due to the lack of research. Some studies show that online connections with small groups of people can be beneficial to teens, while other research points to a rise in symptoms of anxiety, depression, and eating disorders.

The other reason it’s difficult to get a good read on the issue is that social media is constantly changing and evolving. Plus, no long-term studies have been completed. So, we’re left making educated guesses based on current research. There’s just not enough data to back up the potential long-term pros and cons of living on “likes”.

Results from a separate study from the University of Pittsburgh School of Medicine showed that the more time young adults spent on social media, the more likely they were to have problems sleeping and report symptoms of depression.2

And another small study of teens ages 13-18 from the UCLA Brain Mapping Center found that receiving a high number of likes on photos showed increased activity in the reward center of the brain. Further, teens are influenced to like photos, regardless of content, based on high numbers of likes.3 Bottom line: It feels good to be “liked” and herd mentality is big on social media. Like what others like and you’re in.

The Upside of Social Media for Teens

Teens in marginalized groups—including LGBTQ teens and teens struggling with mental health issues—can find support and friendship through use of social media. When teens connect with small groups of supportive teens via social media, those connections can be the difference between living in isolation and finding support.

The Downside Social Media Use by Teens

Read enough of the current research and you’ll find that the negatives tend to feel bigger than the positives. While teens can use social media to connect and create friendships with others, they also confront cyberbullying, trolls, toxic comparisons, sleep deprivation, and less frequent face-to-face interactions, to name a few.

There’s a happy medium in here somewhere. The key to helping teens learn to balance social media with real life friendships is to keep the lines of communication open and keep talking. Honest communication shows your teen that you are there to support, not to judge or lecture. It’s also important to walk the walk. Disconnect on weekends and show your teen that there is a whole world out there that doesn’t require a handheld screen.  She may miss her phone a lot less than she thinks she will and this is a very good lesson to learn.

YouTube Vanced Is Shutting Down ‘Due To Legal Reasons’