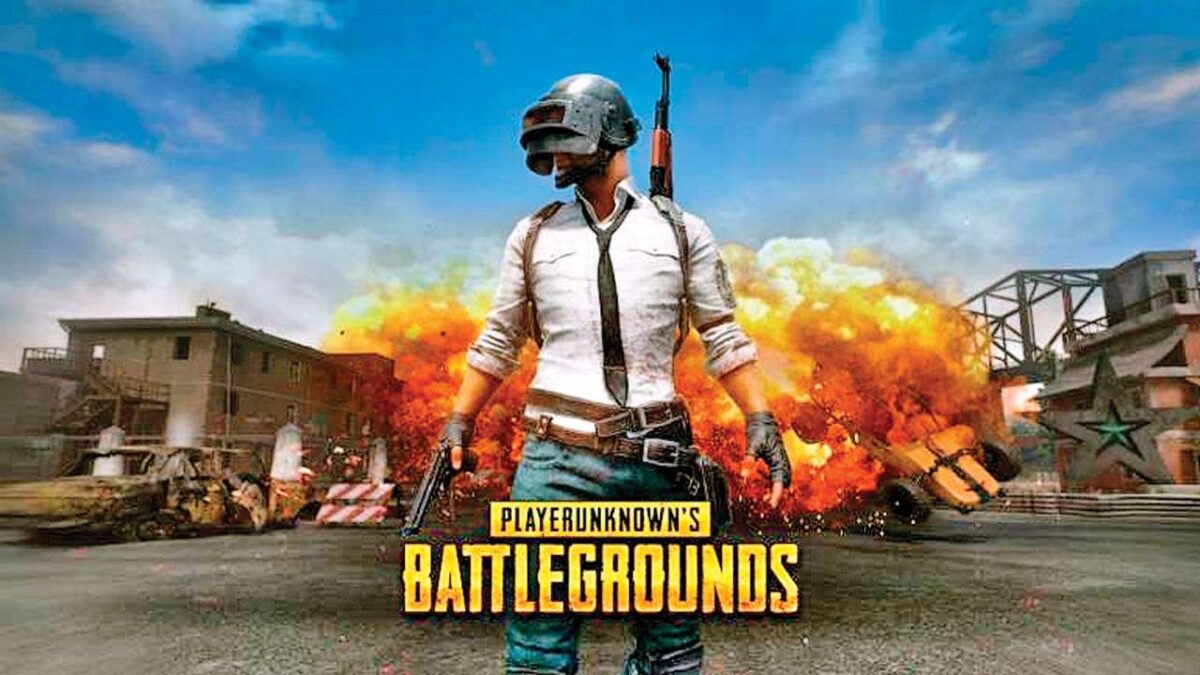 PUBG Mobile will terminate all service and access for users in India on October 30, two months after New Delhi banned the game in the world’s second-largest internet market over cybersecurity concerns, Techcrunch Reports

India on September 2 banned PUBG Mobile Nordic Map: Livik and PUBG Mobile Lite, along with more than 100 apps with links to China.

But unlike other affected apps that became unavailable within days — if not hours — PUBG Mobile apps remained accessible in the country for users who already had them installed on their phones, tablets, and PCs. In fact, according to one popular mobile insight firm, PUBG Mobile had retained more than 90% of its monthly active users in the country, a mobile-first market where 99% of smartphones run Android, in the weeks following New Delhi’s order.

PUBG Mobile had about 50 million monthly active users in India, tens of millions of users ahead of Call of Duty: Mobile and Fortnite and any other mobile game in the country.

“PUBG Mobile kickstarted an entire ecosystem — from esports organisations to teams and even a cottage industry of streamers that made the most of its spectator sport-friendly gameplay,” said Rishi Alwani, a long-time analyst of Indian gaming market and publisher of news outlet The Mako Reactor.

“Granted Tencent did a lot of the heavy lifting in building it out, but the game’s quality itself was heads and shoulders above what most Indians were used to on smartphones. And that’s a reason many kept coming back, some eventually monetizing as well,” he added.

On Thursday, PUBG Mobile said, “protecting user data has always been a top priority and we have always complied with applicable data protection laws and regulations in India. All users’ gameplay information is processed in a transparent manner as disclosed in our privacy policy.”

“We deeply regret this outcome, and sincerely thank you for your support and love for PUBG Mobile in India,” it added.

Via techcrunch
FEATURED, IT NEWS & UPDATES

Samsung Will Reveal Its Flagship Smartphones On January 14th