December 9, 2022 1 min read
By using our website, you agree to the use of our cookies.
Learn more Got it!
> NEWS > New York Man Sentenced To Prison For Role In Identity Theft Conspiracy 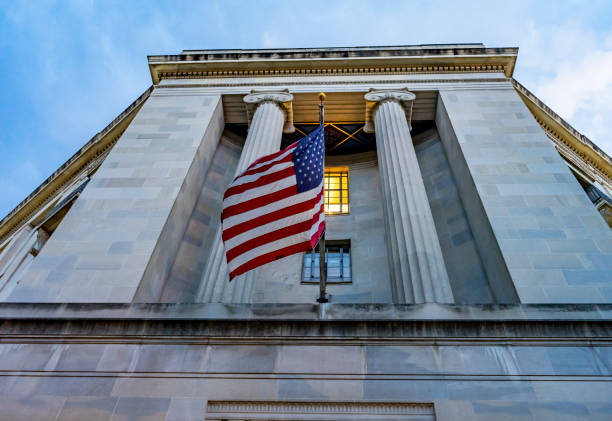 A Springfield Gardens man was sentenced to five years in prison for conspiring to commit aggravated identity theft and aiding in the preparation of false tax returns for his transportation business.

According to court documents and evidence presented at trial, Afolabi Ajelero worked at Kaybamz, a tax preparation business, during tax season from approximately 2012 through 2016. Ajelero conspired with Hakeem Bamgbala, the owner of the business, and others to prepare and file tax returns seeking fraudulent refunds in the names of individuals whose identities had been acquired unlawfully.

Bamgbala then forged the names of the taxpayers on the refund checks and provided the checks to Michael Campbell and other co-conspirators to be cashed at banks. Among other roles, Ajelero was responsible for supplying his Electronic Filing Identification Number (EFIN) for use on each fraudulent return and helping fabricate tax paperwork to satisfy a third party that audited some of the returns filed by Kaybamz.

In addition to participating in the identity theft conspiracy, Ajelero also owned Mo-Betta Ventures, a transportation business that provided airport shuttle services in the New York City metropolitan area. From 2011 through 2016, Ajelero aided in the filing of false corporate tax returns for Mo-Betta Ventures. Each of these returns included false items, including exaggerated fuel tax credits or deductions intended only for off-highway vehicles such as farm equipment.

In addition to the term of imprisonment, U.S. District Judge William F. Kuntz II ordered Ajelero to serve two years of supervised release and to pay approximately $45,000 in restitution to the United States.

Trial Attorneys Mark McDonald and Eric B. Powers of the Tax Division prosecuted the case.

You Can Now Exit WhatsApp Group Chats Without Notifying Everyone

Over 99% Of Netflix Users Have Not Tried Its Games: Report