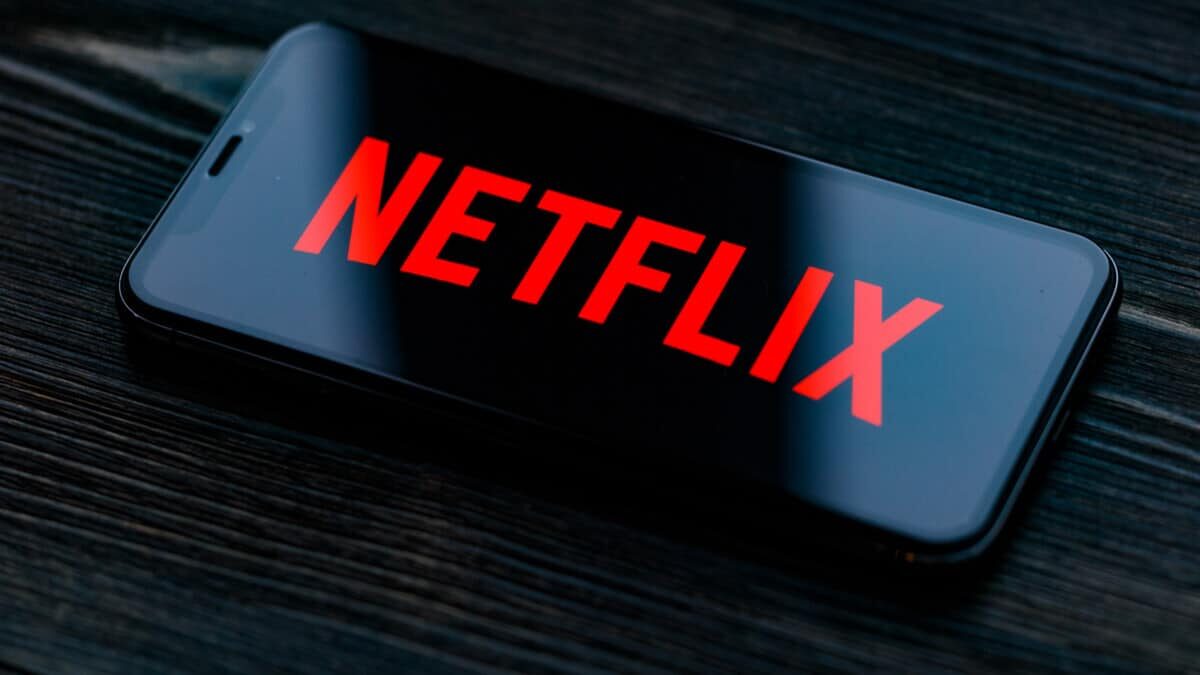 The streaming giant Netflix is rolling ‘Shuffle Play’ feature to all users worldwide starting this year.

Shuffle Play puts a big button right on the Netflix home screen, beneath your profile icon. When clicked, Netflix randomly plays content its personalization algorithms think you’ll like. This could include a movie you’re currently watching, something you’ve saved to your watch list or a title that’s similar to something you’ve already watched, for example.

A variation has also been spotted in the TV app’s sidebar navigation. More recently, we’ve found this sidebar option relabeled as “Shuffle Play,” instead of “Play Something” as before.

In addition, as you start scrolling down through the Netflix home screen on the TV, you’ll eventually come across a screen that explains what the option is for and points to the new button with a red arrow.

“Not sure what to watch?” this page asks, before explaining how Shuffle Play works. The button has already appeared on some users’ Netflix app for TV devices, due to the ongoing tests.