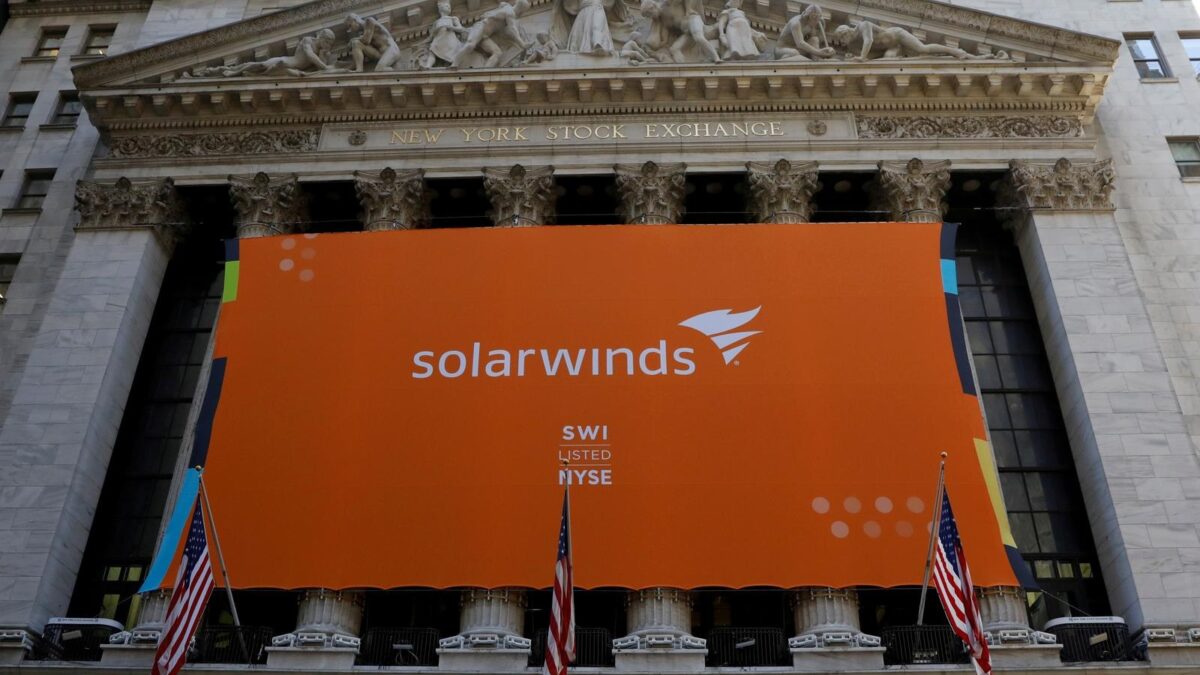 Cybersecurity company Malwarebytes said on Tuesday that some of its emails were breached by the same hackers who used the software company SolarWinds to hack into a series of U.S. government agencies.

“We can confirm the existence of another intrusion vector that works by abusing applications with privileged access to Microsoft Office 365 and Azure environments.

“After an extensive investigation, we determined the attacker only gained access to a limited subset of internal company emails.”

However, Kleczynski also added that the company did not find evidence of a compromise or unauthorized access to internal production or on-premises environments.

“Our software remains safe to use,” the company’s statement said.

In a message posted to Twitter, Malwarebytes’ Chief Executive Marcin Kleczynski said the hacking campaign “is much broader than SolarWinds and I expect more companies will come forward soon.”

READ
What Does My ISP See When I Am Connected To VPN?
FEATURED, NEWS