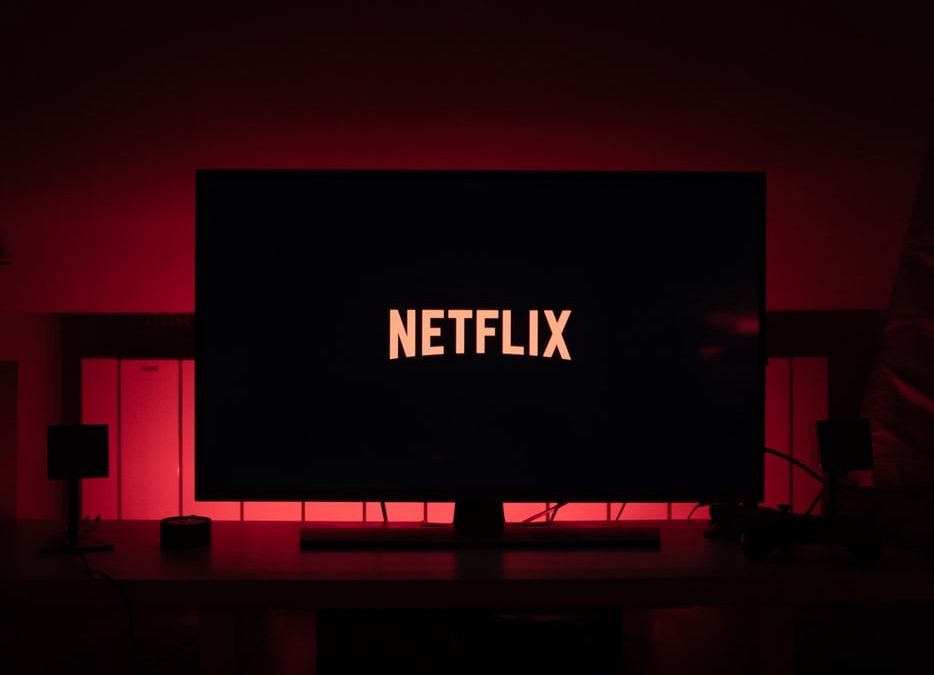 Netflix announced that they will be cracking down on password sharing. Netflix CFO Spencer Neumann said the company is continuing to monitor it for now. “We’re looking at the situation, and we’ll [look for] those consumer-friendly ways to push on the edges of that.” The exec added that Netflix has “no big plans to announce at this time in terms of doing something different” with password sharing for the time being.

Whether you lend your password to your friends or you’re borrowing someone else’s credentials to binge the latest Netflix hit, you don’t have to worry about Netflix taking any action. Netflix’s current plans support from one to four simultaneous streams, depending on how much you’re willing to pay each month. But you can share your password with as many people you want as long as they’re not all watching at the same time.

But it’s well known that many users are sharing their account with people outside of their household and up to this point, Netflix hasn’t done much to limit that. But it sounds like they may start trying to figure out a way to restrict account sharing, though how they plan to do that is not clear.

READ
Netflix Will Now Automatically Download Series Or Movies On Your Mobile Device Based On Your Taste
FEATURED, IT NEWS & UPDATES

Read This Before Using a Free VPN