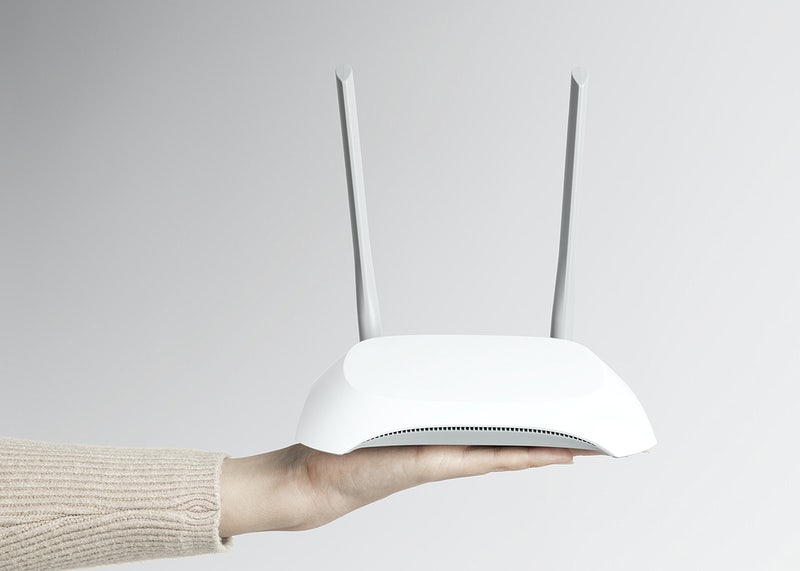 Multiple vulnerabilities have been discovered in the firmware of a popular FiberHome HG6245D router, widely deployed across South America and Southeast Asia.

Starting with this issue, Kim detailed a long list of backdoors and vulnerabilities he discovered on the device, which he claims attackers could abuse to take over ISP infrastructure. These issues include the likes of:

Based on the number and nature of the hardcoded backdoor accounts he discovered inside the device’s firmware, Kim said that he believes “that some backdoors have been intentionally placed by the vendor.”

Kim said he found these issues in January 2020 and had notified the vendor. The researcher couldn’t determine if any bugs have been patched as he hasn’t tested newer versions of the firmware since then.

Furthermore, the researcher also warns that the same backdoor/vulnerability issues could also affect other FiberHome models due to the fact that most vendors tend to reuse or slightly edit firmware between different production series.