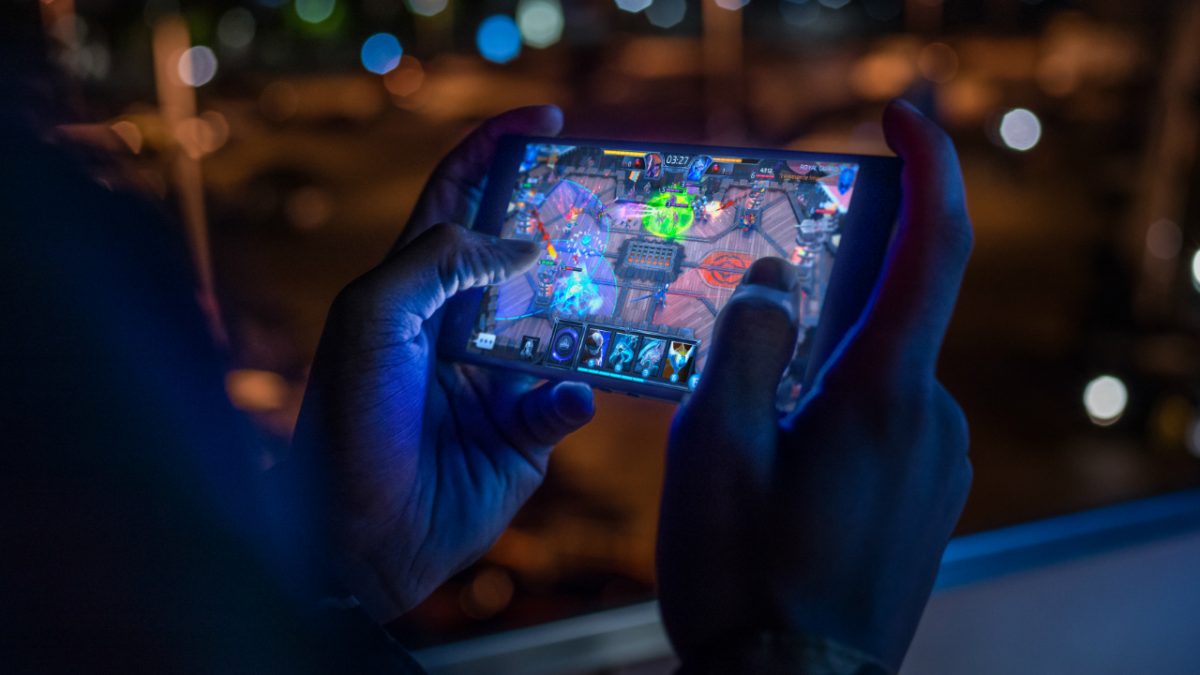 Mobile gaming now represents 61 percent of the overall gaming market and is set to surpass $136 billion in 2022 a” growing 1.7x faster than the gaming market overall, a new report has shown.

The overall gaming market is set to hit $222 billion in 2022, according to data.ai (formerly App Annie) and the International Data Corporation (IDC).

Globally, users downloaded 45 percent more mobile games per week in Q1 2021 from pre-pandemic levels, clocking in at over 1.1 billion games per week.

In Q1 2022, consumers spent over $1.6 billion per week on mobile games on iOS and Google Play, up 30 percent from pre-pandemic levels, the report mentioned.

China led the growth in Q1 2022 while North America and Western Europe made up half of the mobile game spending.

“Studios and publishers should emphasize rewarded videos and playable, and that contextual data about gamers will grow more important over time as Apple, Google, other vendors, and regulatory bodies in several key countries prioritize customer data privacy and security,” explained Lewis Ward, Director of Gaming and VR/AR, IDC.

Mobile genre preferences are more varied, with 8 distinct subgenres being represented among the top 10 games.

“Core Games with real-time online features such as PvP (player-versus-player) or cross-platform play among the most popular genres across the gaming spectrum like PUBG Mobile,” said the report.

“Mobile is democratizing the space and is now the primary driver of growth for digital games consumption,” Sydow noted.

Twitter May Soon Let You See ‘Tweets Per Month’

Meta Gears Up For ‘Broad’ Job Cuts Across Its Global Workforce