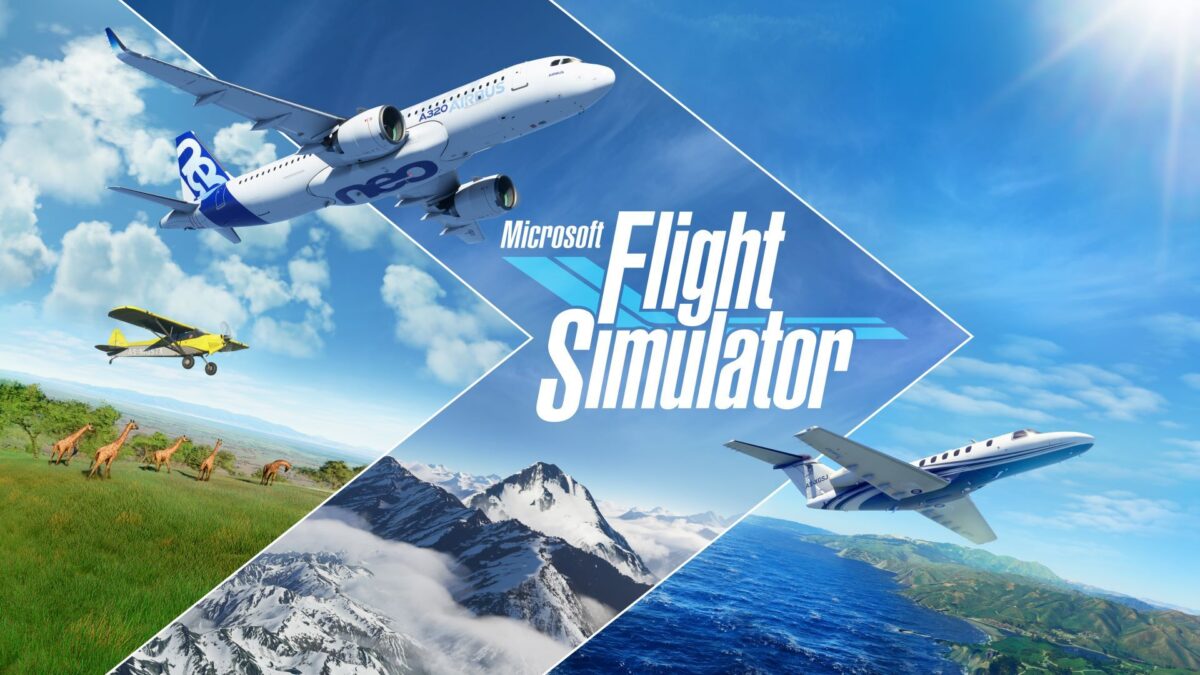 Microsoft Flight Simulator will launch on August 18th for PC.

Xbox Game Studios and Asobo Studio are thrilled to announce that Microsoft Flight Simulator launches on August 18, and you can pre-order on Windows 10* or pre-install with Xbox Game Pass for PC (Beta) today.

Airports like San Francisco or London’s Heathrow airport are locked behind the premium edition, while Chicago’s O’Hare airport and Amsterdam’s Schiphol are available in the deluxe version. Microsoft Flight Simulator will also launch free of charge as part of Xbox Game Pass for PC.

Google To Invest INR 75,000 Crores (Approximately US$10 Billion) In India

How to repair corrupt SQL Database?