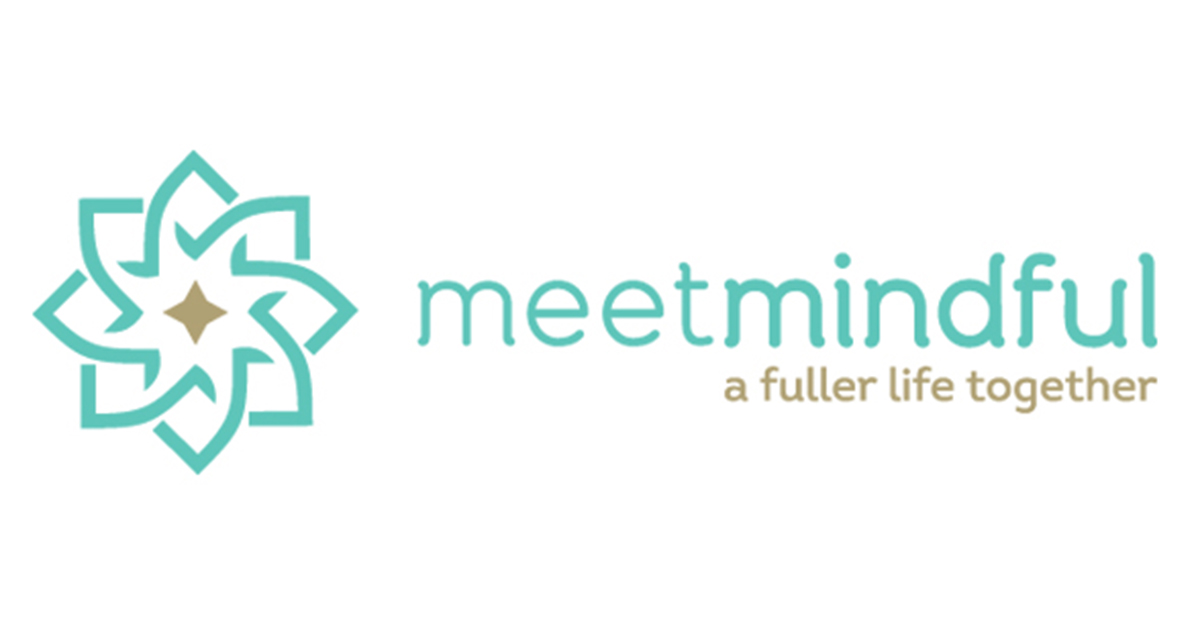 Cybercriminals have leaked the details of more than 2.28 million users registered on MeetMindful.com, first reported by Zdnet.com.

The dating site’s data has been shared as a free download on a publicly accessible hacking forum known for its trade in hacked databases. The leaked data, a 1.2 GB file, appears to be a dump of the site’s users database.

The content of this file includes a wealth of information that users provided when they set up profiles on the MeetMindful site and mobile apps.

Some of the most sensitive data points included in the file include:

According to Zdnet, Messages exchanged by users were not included in the leaked file; however, this does not make the entire incident less sensitive.

While not all leaked accounts have full details included, for many MeetMindful users, the provided data can be used to trace their dating profiles back to their real-world identities.