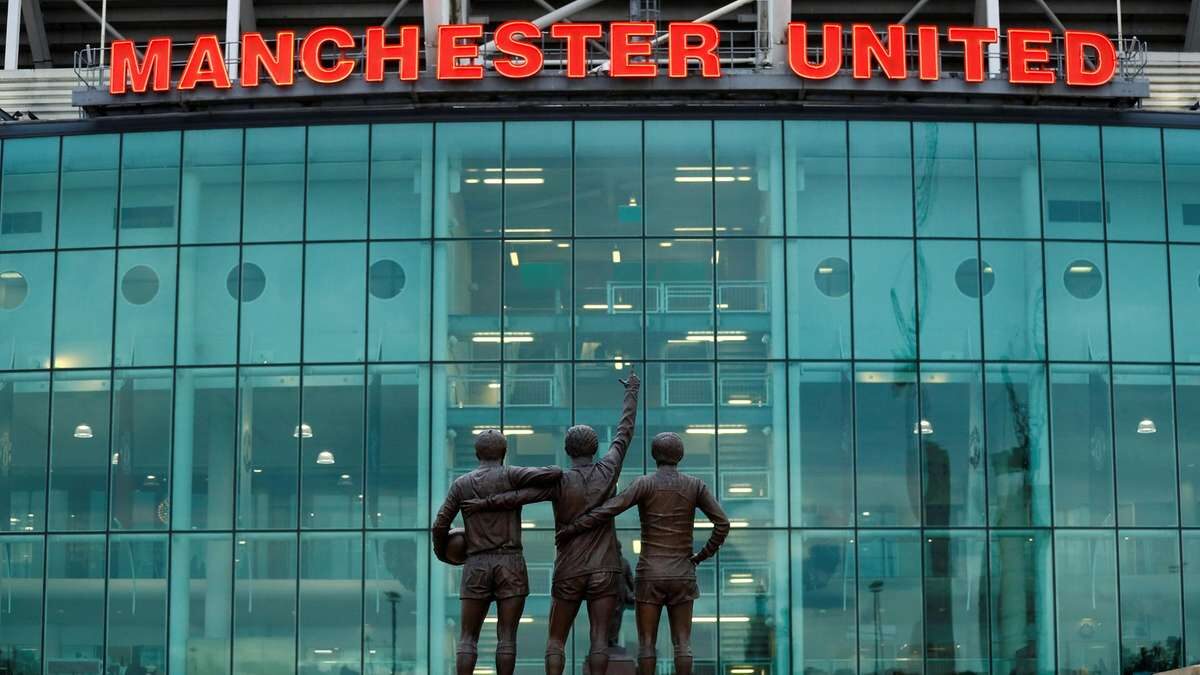 The football club said it’s still investigating the incident and couldn’t say if the breach allowed the intruders to access data associated with fans or store customers.

While the club remained tight-lipped about what hackers managed to access, they said the incident didn’t impact its primary media channels, such as its website and mobile apps.

United officials said they detected and took swift actions to contain the attack, which minimized its impact. The club says it’s now working with security experts to investigate the incident and minimize the IT disruption. Manchester police was also notified of the incident.

Manchester United is the second major UK club to disclose a major security breach. In July 2018, a hacker accessed FC Liverpool’s IT network and collected data on the club’s fans.

But Man-U and Liverpool aren’t alone. Other UK football clubs were also targeted by spear-phishing attacks and BEC scammers looking to hijack club payments, according to a report published by the UK National Cyber Security Centre in July this year.

Google Photos For iOS Gets Upgraded Video Editor|Now You Can Crop, Trim, And Add Filters To Your Videos