Home > NEWS > Man Kills Neighbour For Asking Him “Why Aren’t You Getting Married?” Too Many Times 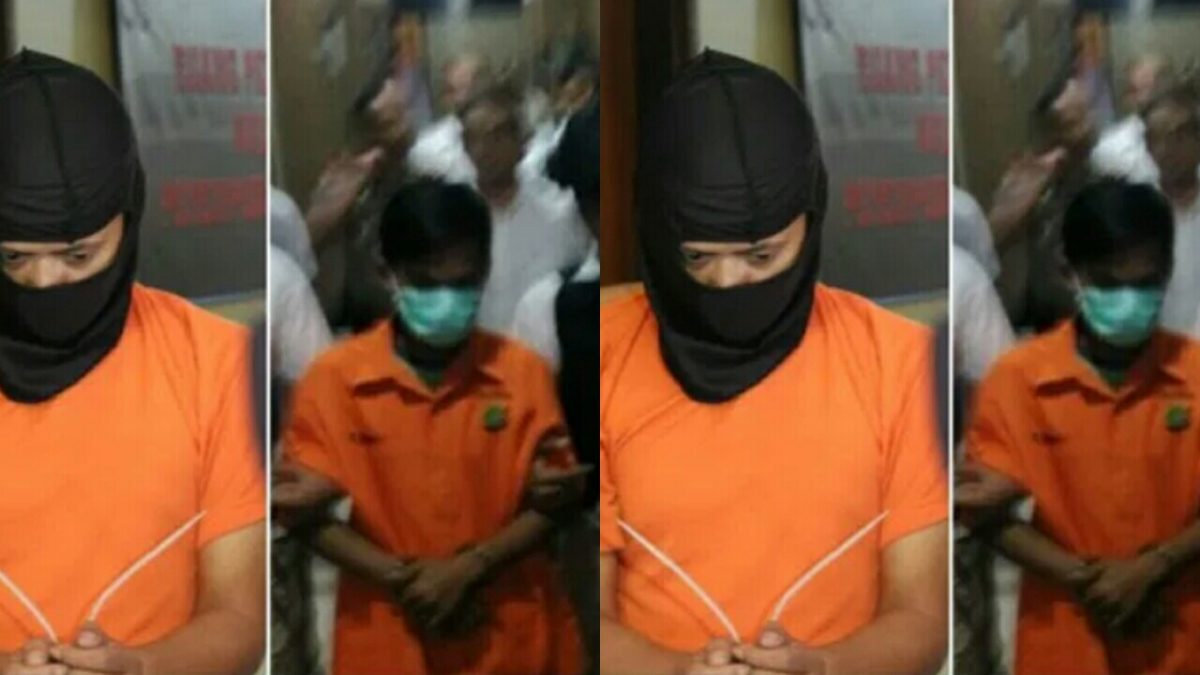 “When are you getting married?” is a question that plagues many, mostly those in the their late 20s and early 30s. However, this otherwise commonplace situation escalated unfathomably when 28-years-old Faiz Nurdin killed his pregnant neighbour over being asked too many times.

According to Deccan Chronicle, the victim had been urging Nurdin to tie the knot very incessantly. So much so that he went as far as to take her life. This happened in Kampung Pasir Jonge, Indonesia.

According to Mulut Puaka the 28-year-old man was sitting in front of his house when his neighbour, 32-year-old Aisyah came to talk to him. A spokesperson from the police recounted the incident saying.

The suspect revealed that the woman said, ‘Faster get married, the others are already married, why aren’t you getting married yet?’ These words offended the suspect.”

Later that day Nurdin pretended to visit Aisyah and was invited into her living room. When she walked back to her room, the suspect followed and pushed her onto the bed. He strangled her to death with his own hands.

The victim even tried fighting him off by biting Faiz’s fingers but to no avail. He didn’t even consider the fact that she was expecting a child when he committed this heinous crime.

The suspect then fled the scene to Kalideres, Jakarta; but was caught by the authorities after they fired a shot at his leg. The police said.

“The suspect then stole some money worth RM230 and the victim’s smartphone in the room.”

They also seized other items from the scene including a motorcycle, a pillow, a pair of slippers, a t-shirt and a piece of cloth. Reportedly, the suspect will be facing life imprisonment for the crime once he’s convicted.

Here's Everything Coming To Netflix In March 2020