December 9, 2022 1 min read
By using our website, you agree to the use of our cookies.
Learn more Got it!
> HEALTH > Male Contraceptive Pill Found 99% Effective In Mice, With No Observable Side Effects 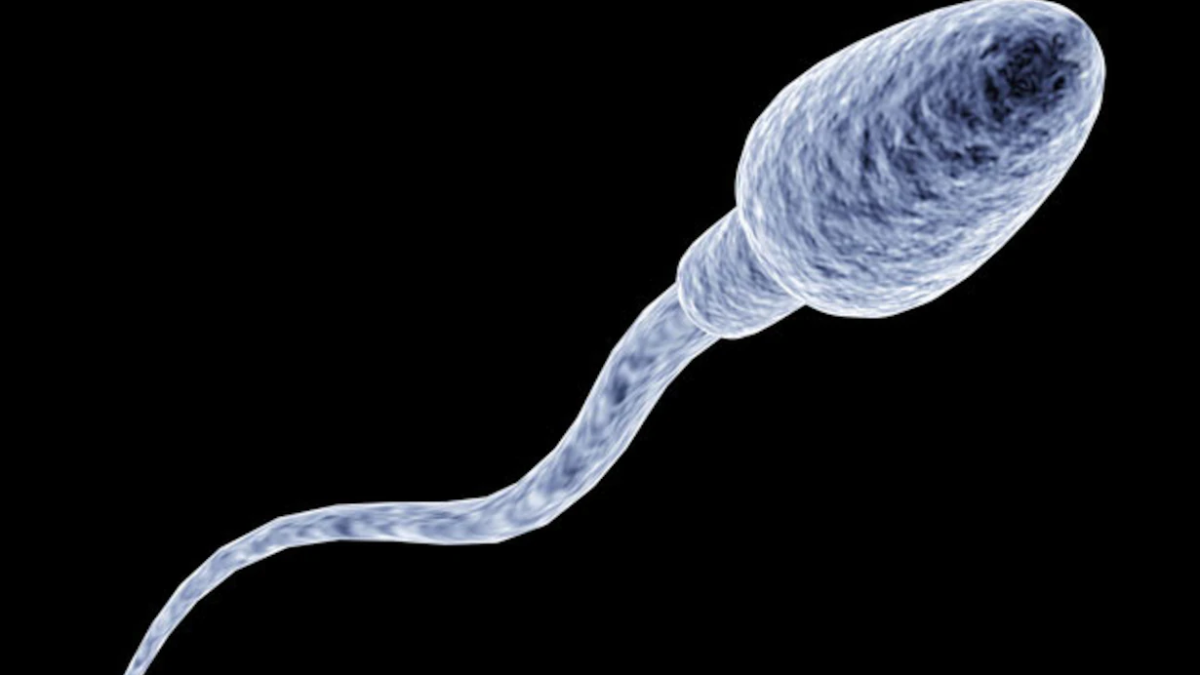 Scientists have developed a male oral contraceptive that was 99 percent effective in mice and didn’t cause observable side effects, with the drug expected to enter human trials by the end of this year.

Ever since the female birth control pill was first approved in the 1960s, researchers have been interested in a male equivalent, Md Abdullah Al Noman, a graduate student at the University of Minnesota who will present the work, told AFP.

“Multiple studies showed that men are interested in sharing the responsibility of birth control with their partners,” he said – but until now, there have been only two effective options available: condoms or vasectomies.

Vasectomy reversal surgery is expensive and not always successful.

The problem with this approach, however, was that it caused side effects such as weight gain, depression, and increased levels of cholesterol known as low-density lipoprotein, which increases heart disease risks.

The female pill also carries side effects, including blood-clotting risks – but since women face becoming pregnant in the absence of contraception, the risk calculation differs.

Inside the body, vitamin A is converted into different forms, including retinoic acid, which plays important role in cell growth, sperm formation, and embryo development.

Retinoic acid needs to interact with RAR-alpha to perform these functions, and lab experiments have shown mice without the gene that creates RAR-alpha are sterile.

For their work, Noman and Georg developed a compound that blocks the action of RAR-alpha. They identified the best molecular structure with the help of a computer model.

“If we know what the keyhole looks like, then we can make a better key – that’s where the computational model comes in,” said Noman.

Their chemical, known as YCT529, was also designed to interact specifically with RAR-alpha, and not two other related receptors RAR-beta and RAR-gamma, in order to minimize potential side effects.

When administered orally to male mice for four weeks, YCT529 drastically reduced sperm counts and was 99 percent effective in preventing pregnancy in a mating trial.

Four to six weeks after they were taken off the drug, the mice could once more sire pups.

The team, which received funding from the National Institutes of Health and the Male Contraceptive Initiative, is working with a company called YourChoice Therapeutics to start human trials by the third or fourth quarter of 2022, said Georg.

“I’m optimistic this will move forward quickly,” she said, envisaging a possible timeline to market in five years or under.

“There is no guarantee that it will work…but I would really be surprised if we didn’t see an effect in humans as well,” she added.

A persistent question about future male contraceptive pills has been whether women will trust men to use them.

But surveys have shown that most women would in fact have faith in their partners, and significant numbers of men have indicated they would be open to the medication.

“Male contraceptives will add to the method mix, providing new options that allow men and women to contribute in whatever way they deem appropriate to contraceptive use,” argues the nonprofit Male Contraceptive Initiative, which engages in fundraising and advocacy.

What Her Emojis Mean: 16 Emojis Decoded

Popular Vitamin B3 Supplements May Up Cancer Risk, Brain Metastasis