February 7, 2023 2 min read
By using our website, you agree to the use of our cookies.
Learn more Got it!
> MICROSOFT > How to Make Old Programs Work on Windows 10

Bijay Pokharel, September 20, 2017 0 5 min read
Many applications developed for Windows XP will work properly on a modern version of Windows, except for one little issue. During the Windows XP era, average Windows users typically used their PC with an Administrator account all the time. Applications were coded to just assume they had administrative access and would fail if they didn’t. The new User Account Control (UAC) feature mostly fixed this issue, but there were some teething problems at first.

If an older application isn’t working properly, try right-clicking its shortcut or .exe file, and then selecting “Run as Administrator” to launch it with administrative permissions. 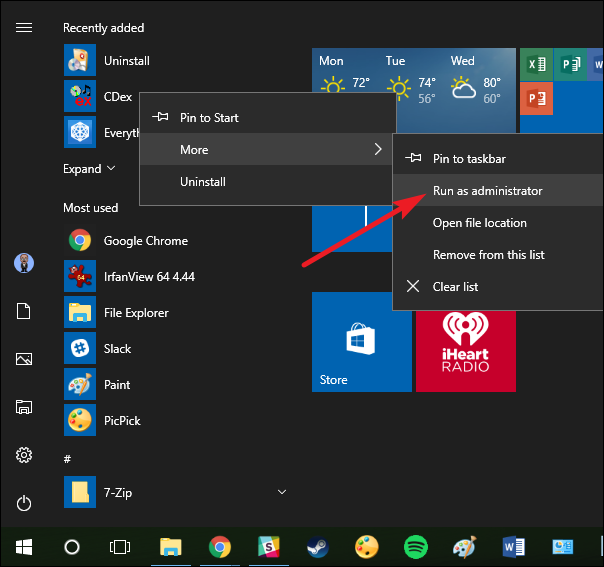 If you find that an app does require administrative access, you can set the app to always run as administrator using the compatibility settings we discuss in the next section. 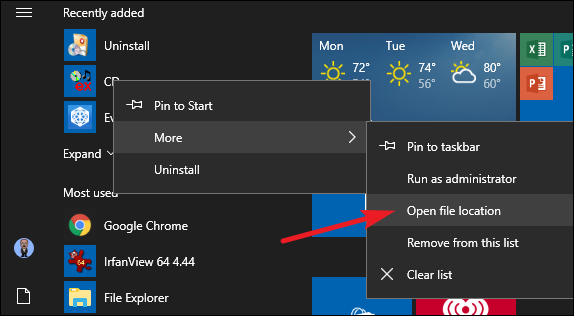 Once you have the file’s location, right-click the app’s shortcut or .exe file, and then select “Properties” from the context menu. 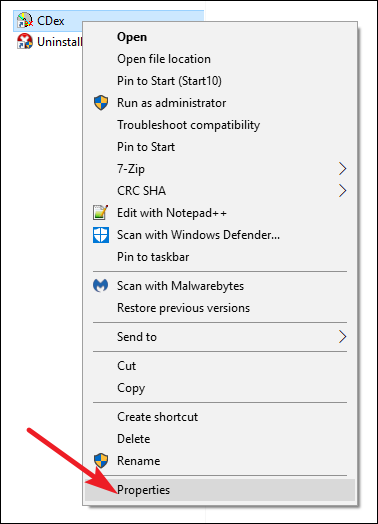 On the “Compatibility” tab of the app’s properties window, you can click the “Use the compatibility troubleshooter” button for a wizard interface or just adjust the options yourself.

Don’t be shy about trying the other settings on the “Compatibility” tab, too. For example, very old games may benefit from “Reduced color mode”. On high DPI displays, you may have to check the “Disable display scaling on high DPI settings” to make a program look normal. No options on this tab can hurt your app or PC—you can always just turn them back off if they don’t help.

Windows 10 won’t run older games that use SafeDisc or SecuROM DRM. These digital rights management schemes can cause quite a few problems. Overall, it’s a good thing that Windows 10 doesn’t allow this junk to install and pollute your system. Unfortunately, it does mean that some older games that came on physical CDs or DVDs won’t install and run normally.

You have a variety of other options for playing these games, including searching for a “no CD” crack (which are potentially very unsafe, as they’re often found on shady piracy sites), repurchasing the game from a digital distribution service like GOG or Steam, or checking the developer’s website to see if it offers a patch that removes the DRM.

Use Virtual Machines for Older Software

All you really need is a virtual machine program like VirtualBox and a spare Windows XP license. Install that copy of Windows in the VM and you can run software on that older version of Windows in a window on your Windows 10 desktop. 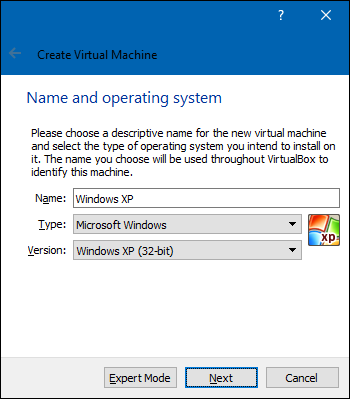 Using a virtual machine is a somewhat more involved solution, but it will work well unless the app needs to interface with hardware directly. Virtual machines tend to have limited support for hardware peripherals.

Use Emulators for DOS and Windows 3.1 Applications 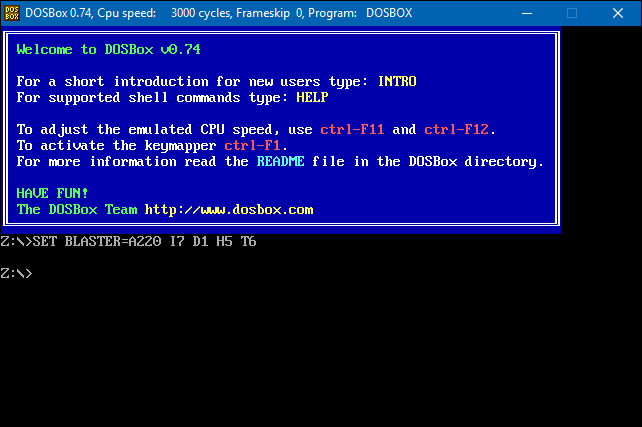 Use 32-Bit Windows for 16-bit Software

How to Transfer a Website from One cPanel to Another

Extend Battery Power on Your Windows 10 Laptop or Surface