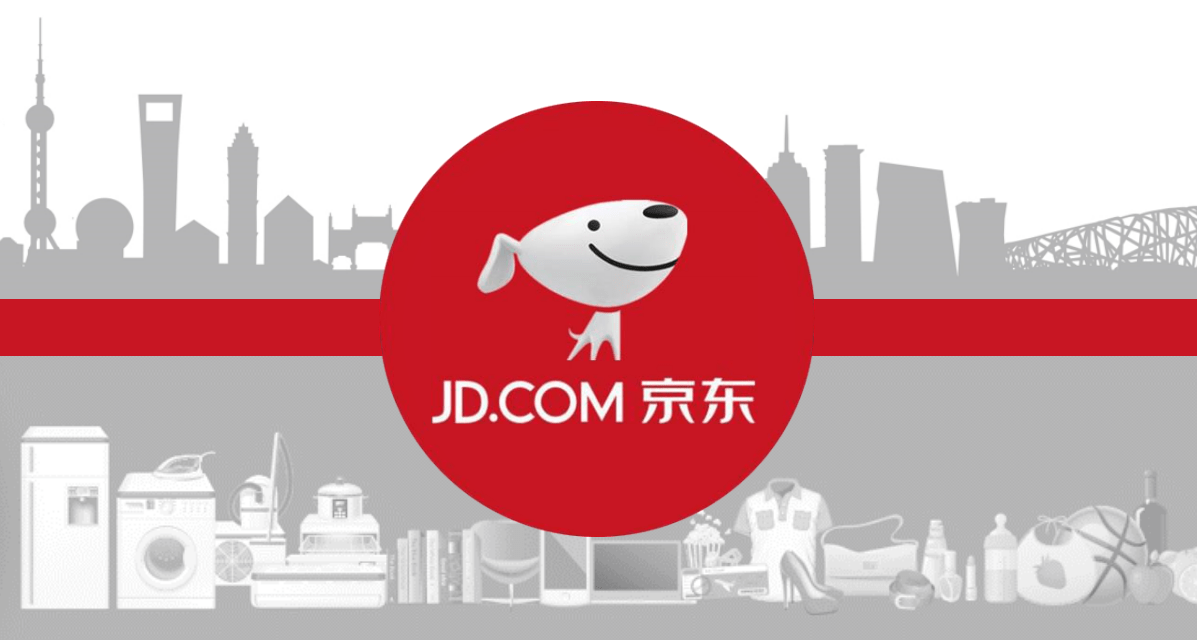 JD Digits, the company’s fintech arm, will accept digital yuan as payment for some products on its online mall, as part of an experimental giveaway of digital yuan to citizens of Suzhou, near Shanghai, according to a post on the company’s official WeChat account.

China’s digital yuan is one of the world’s most advanced “central bank digital currency” initiatives, as authorities globally respond to threats from private currencies such as bitcoin and Facebook’s Libra.

Under the Suzhou programme, the municipal government and the People’s Bank of China (PBOC) will issue 200 digital yuan “red envelopes” to 100,000 consumers selected through a lottery.

Suzhou’s scheme is the second such digital lottery, after the PBOC issued 10 million yuan worth of digital currency to 50,000 randomly selected consumers in the southern city of Shenzhen.

Here’s Everything Coming To Netflix In May 2020