Home > IPHONE > iOS 13.5 | Now You Can Unlock Your iPhone While Wearing a Mask 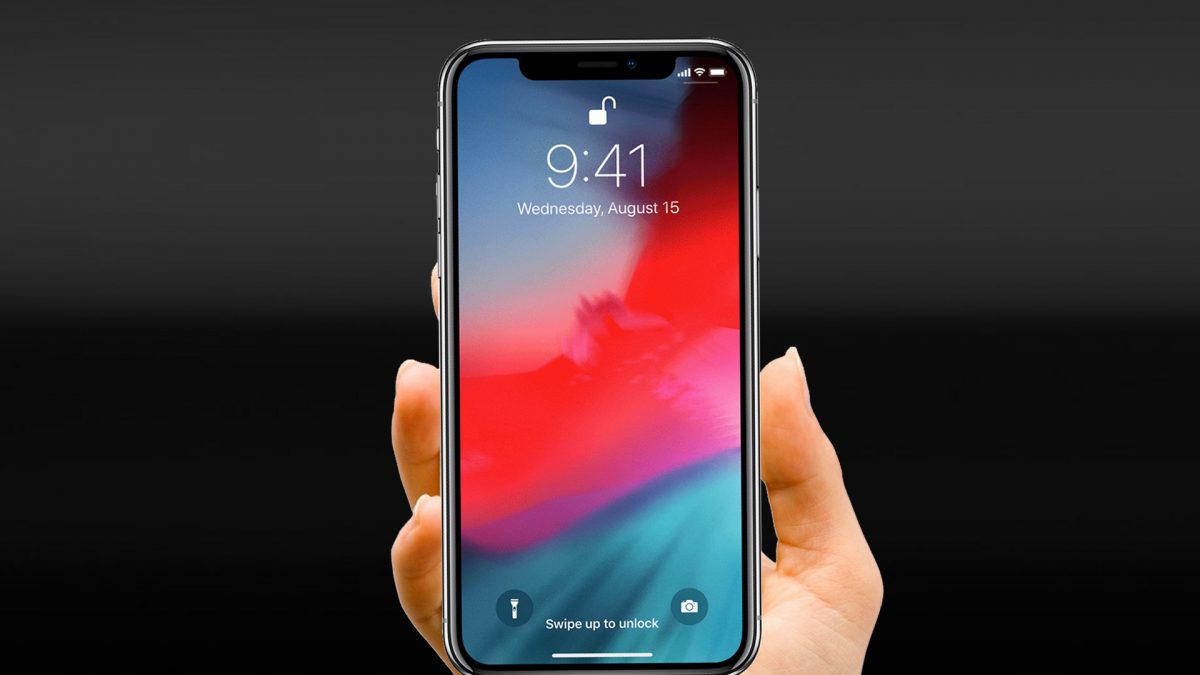 The tech giant Apple released iOS 13.5 on Wednesday, a software update that makes it easier to unlock Face ID-enabled iPhones while wearing a mask, among other things.

The update simplifies the unlock process while you’re wearing a mask, allowing you to get into your phone faster. The passcode field will now appear when you swipe from the bottom of the lock screen while wearing a mask, according to the company’s software release notes.

iOS 13.5 also supports Apple and Google’s exposure notification API, meaning you’ll be able to use apps developed by public health agencies that send you a notification if you may have been in contact with someone who has been diagnosed with COVID-19. The system is inactive until you have an app installed that uses the API, however.