September 30, 2022 1 min read
By using our website, you agree to the use of our cookies.
Learn more Got it!
> IT NEWS & UPDATES > Instagram Tool To Protect Users From Nude Photos In Their DMs 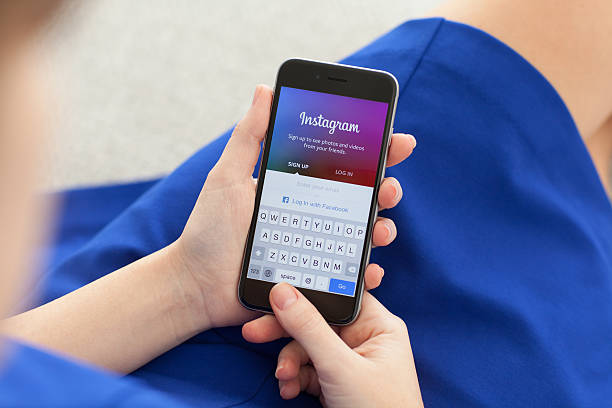 Alushta, Russia - December 3, 2014: Woman holding a iPhone 6 Space Gray with social networking service Instagram on the screen. iPhone 6 was created and developed by the Apple inc.
IT NEWS & UPDATES

Instagram Tool To Protect Users From Nude Photos In Their DMs

Meta-owned Americal video and photo sharing social networking service Instagram is working on a feature to protect users from receiving nude and explicit content in their direct messages (DMs) from unknown people.

“Instagram is working on nudity protection for chats. Technology on your device covers photos that may contain nudity in chats. Instagram can’t access photos,” he posted.

Meta confirmed to The Verge that such a feature is in development to protect Instagram users’ privacy.

“We’re working closely with experts to ensure these new features preserve people’s privacy while giving them control over the messages they receive,” a company spokesperson was quoted as saying.

Meta said that the technology will not allow it to view the actual messages, nor share them with third parties.

The move comes at a time when a UK-based non-profit Center for Countering Digital Hate found that Instagram’s tools failed to act upon 90 percent of image-based abusive direct messages “sent to high-profile women”.

Last year, in a bid to give young users a safer, private experience on its platform, Instagram made it hard for potentially suspicious accounts to find young people by making the accounts of users under 16 private by default.

The company has developed a new technology that finds accounts that have shown potentially suspicious behavior and stop those accounts from interacting with young people’s accounts.

READ
Instagram Is Back Online After A Brief Outage
APPLE

iPhone 14 Pro More Popular Than Its Base Model: Report

What Is TikTok Now?

TikTok Is Back After 4 Hours Long Outage

Gmail Now Lets You Save Images Directly To Google Photos

TikTok Is Back After A Brief Outage