Home > WINDOWS > How Often Do You Format Your PC? 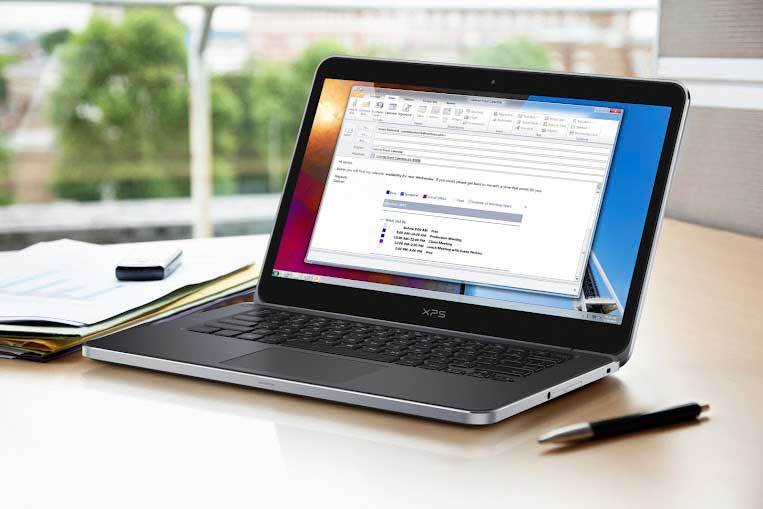 How Often Do You Format Your PC?

Formatting a computer/hard drive can be easily done by a user knowing simple DOS commands or anyone having an operating system disc. However, it involves deleting all the data that is present in the computer and leaving it blank which means that all the software and applications that were previously installed would be removed and the storage system built again.

Why Windows Slows Down Over Time

In other words, the leading cause of a Windows system slowing down over time is installing junk software. So, Whether the formatting is being done because of a problem in the computer or just for upgrading the system, it is important to back up all the important data on the PC otherwise the files would be lost. Backing up is quite easy and operating systems these days prompt their users to backup the files even when the computer has just been bought as it saves time in the case of emergencies.

How A Cryptocurrency Is Created