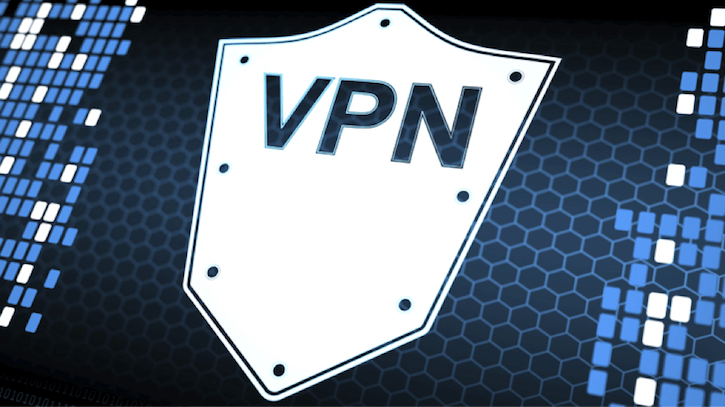 How Does A VPN Work?

Virtual Private Networks (VPNs) may have a somewhat seedy reputation, but there are plenty of legitimate reasons to consider using one. And besides, no one needs an excuse to keep their internet browsing history secret. We all have a right to privacy online. But how does a VPN protect you anyway? And how specifically does a VPN work? It’s not magic, it’s cryptography. Let’s go over the basics of how a VPN works before diving deeper.

A VPN protects your privacy by creating a secure “tunnel” across the Internet between you and your Internet destination. This tunnel is created by first authenticating your client–a PC, tablet, or smartphone–with a VPN server. The server, which you can run yourself with programs such as OpenVPN, then uses one of several encryption protocols to make sure that everything sent between you and websites and Internet services can’t be monitored. It does this by creating an encrypted tunnel, which is like putting a package into a box and then sending it to someone. Nobody can see what it’s inside the box until it’s opened/decrypted.

These VPN protocols run as a lightweight server program. VPN providers run multiple VPN servers on virtual machines (VMs) or containers. This enables them to serve tens of thousands of clients from their data centers without spending a fortune on servers. You normally can’t choose which protocol to use within the VPN software itself, but you can certainly choose a VPN that offers one of the more secure protocols.

The main VPN protocols are:

READ
Who Is Facebook Whistleblower Frances Haugen? Here's Everything You Need To Know

One question you might have is, “Can’t your ISP tell what you’re up to even if you are using a VPN?” The answer is not really. Your ISP can tell that you’re using a VPN, but they can’t see where you’re going or what you’re doing within it since all your traffic is encrypted.

Finally, if you want to make life harder for any snoopy, bored ISP staffers, stop using your ISP’s Domain Name Servers (DNS).  I recommend switching your DNS to Google Public DNS or Cisco’s OpenDNS. Also, the better VPN services provide their own DNS and make it easy for you to switch. Technical details aside, if you value your privacy, you need to use a VPN. Just be aware, as I said at the beginning, that they’re not magic. Encryption protocols can be broken, a cut-rate VPN may not properly protect your traffic, and some VPNs are over-subscribed so your connection speed could be significantly impaired.

6 Steps To Speed Up Internet on Your Smartphone