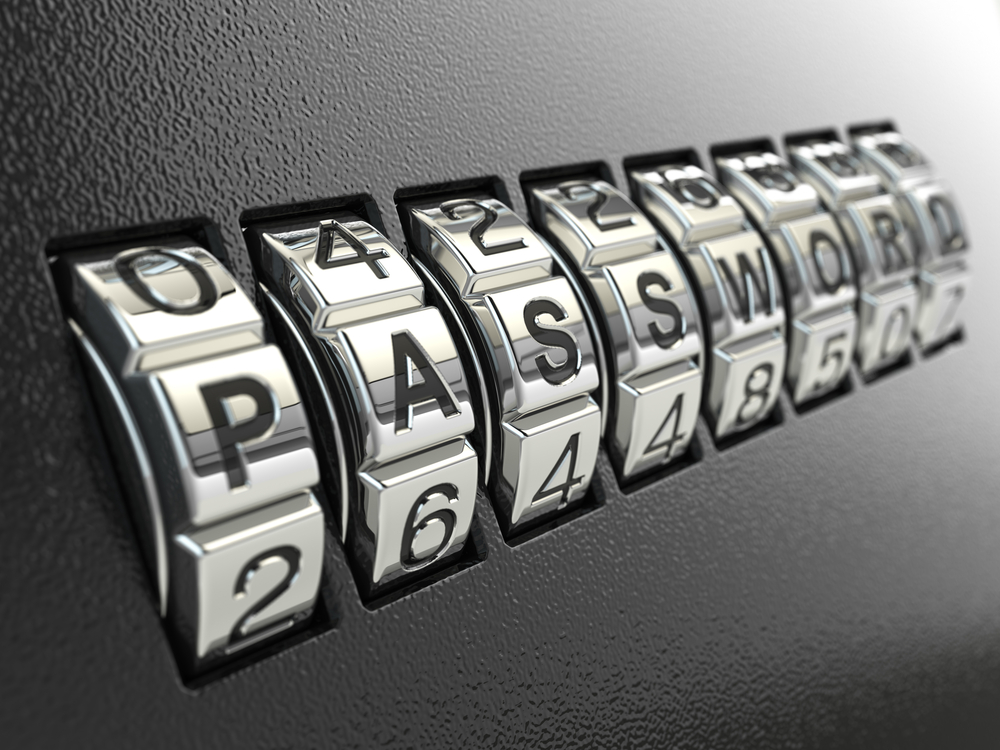 A hacker has published today a list of plaintext usernames and passwords, along with IP addresses for more than 900 Pulse Secure VPN enterprise servers, ZDNet Reports

ZDNet, which obtained a copy of this list with the help of threat intelligence firm KELA, verified its authenticity with multiple sources in the cyber-security community.

Bank Security, a threat intelligence analyst specialized in financial crime and the one who spotted the list earlier today and shared it with ZDNet, made an interesting observation about the list and its content.

The security researcher noted that all the Pulse Secure VPN servers included in the list were running a firmware version vulnerable to the CVE-2019-11510 vulnerability.

Bank Security believes that the hacker who compiled this list scanned the entire internet IPv4 address space for Pulse Secure VPN servers, used an exploit for the CVE-2019-11510 vulnerability to gain access to systems, dump server details (including usernames and passwords), and then collected all the information in one central repository.

Based on timestamps in the list (a collection of folders), the dates of the scans, or the date the list was compiled, appear to between June 24 and July 8, 2020.

ZDNet has also reached out to Bad Packets, a US-based threat intelligence company that has been scanning the internet for vulnerable Pulse Secure VPN servers since August 2019, when the CVE-2019-11510 vulnerability was made public.

“Of the 913 unique IP addresses found in that dump, 677 were detected by Bad Packets CTI scans to be vulnerable to CVE-2019-11510 when the exploit was made public last year,” Bad Packets co-founder and chief research officer, told ZDNet today.

From the list, it appears that the 677 companies didn’t patch since Bad Packets’ first scan last year, and the June 2020 scans carried out by the hacker.

Even if those companies patch their Pulse Secure servers, they also need to change passwords to avoid hackers abusing the leaked credentials to take over devices and then spread to their internal networks.

This is very important, as Pulse Secure VPN servers are usually employed as access gateways into corporate networks so staff can connect remotely to internal apps from across the internet. These types of devices, if compromised, can allow hackers easy access to a company’s entire internal network — hence the reason why APTs and ransomware gangs have targeted these systems in the past.

How To Fix ‘Windows Cannot Be Installed To This Disk’