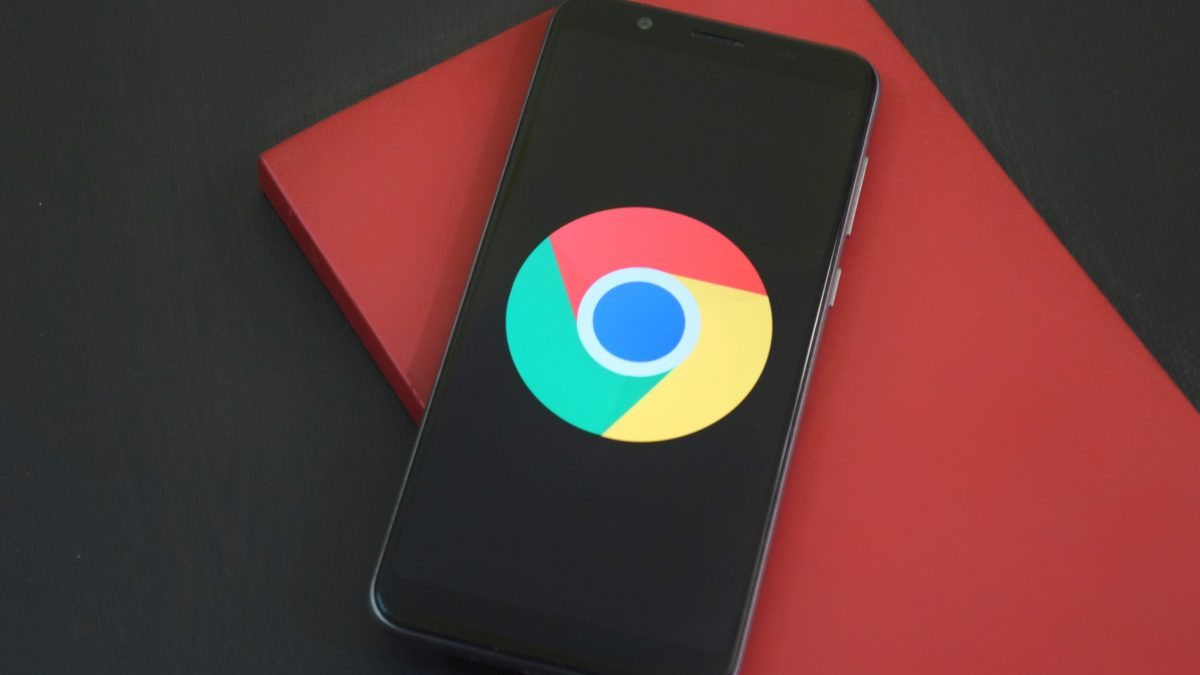 Photo by Deepanker Verma from Pexels
FEATURED, IT NEWS & UPDATES

Google has decided to pause on adding new features to Chrome and Chrome OS in an effort to keep the essential software running as smoothly as possible.

In a tweet today, the Chrome development team acknowledged that “adjusted work schedules” have led the company to hit pause on “upcoming Chrome and Chrome OS releases.”

However, Google does emphasize that it will still prioritize updates to the current versions of Chrome and Chrome OS, including security patches for both systems. So you don’t need to worry about your systems becoming insecure, you just won’t see any new features for the time being.

Unlimited Hosting Is Not Actually Unlimited | Here’s The Truth!

How To Completely Wipe Your iPhone Before Selling, Giving Away Or Trading It