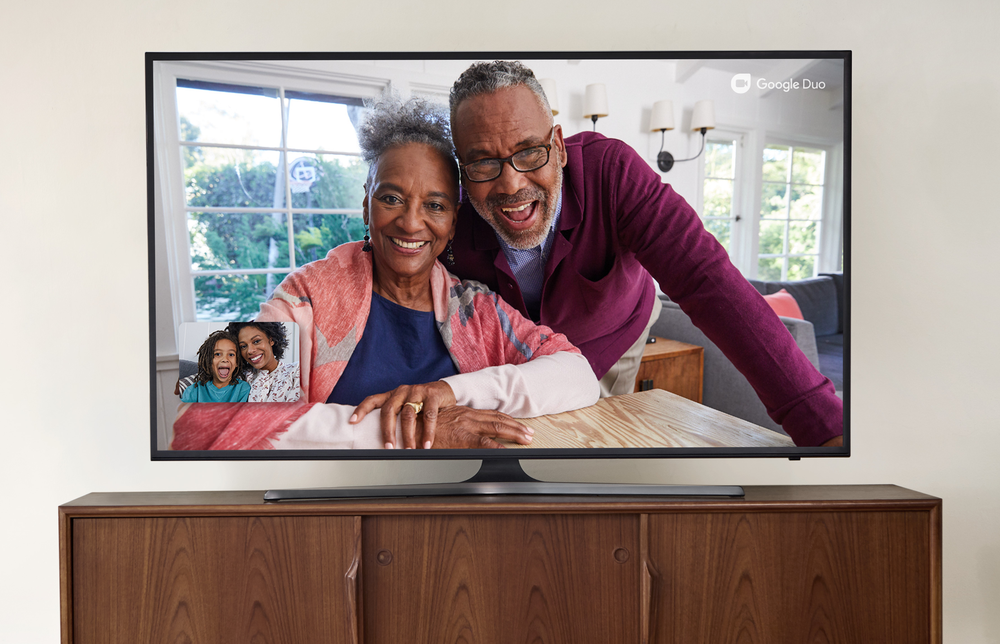 Google has now revealed that the company’s consumer video chat app, Duo, will be coming to Android TV in the form of a native app that lets users start video calls from their TV screen.

The company is planning to roll out Google Duo on Android TV as a beta feature in the “coming weeks.” You’ll need either a built-in camera or a USB camera to start chatting, but it will support both standard and group conversations.

Duo is already available on the Nest Hub Max as well as Android mobile devices, iOS, and computers via the web.

The expansion of platforms and ways of using Meet can only help Google as it continues to scrap it out with Zoom and Microsoft Teams. And it’ll be a long effort; as the company says at the end of its blog post, “video calls aren’t going anywhere” anytime soon.

How To Keep Your Kids Safe Online | Share For Awareness!