September 30, 2022 1 min read
By using our website, you agree to the use of our cookies.
Learn more Got it!
> IT NEWS & UPDATES > France Fines Google €500 Million Euros Over Copyright Row 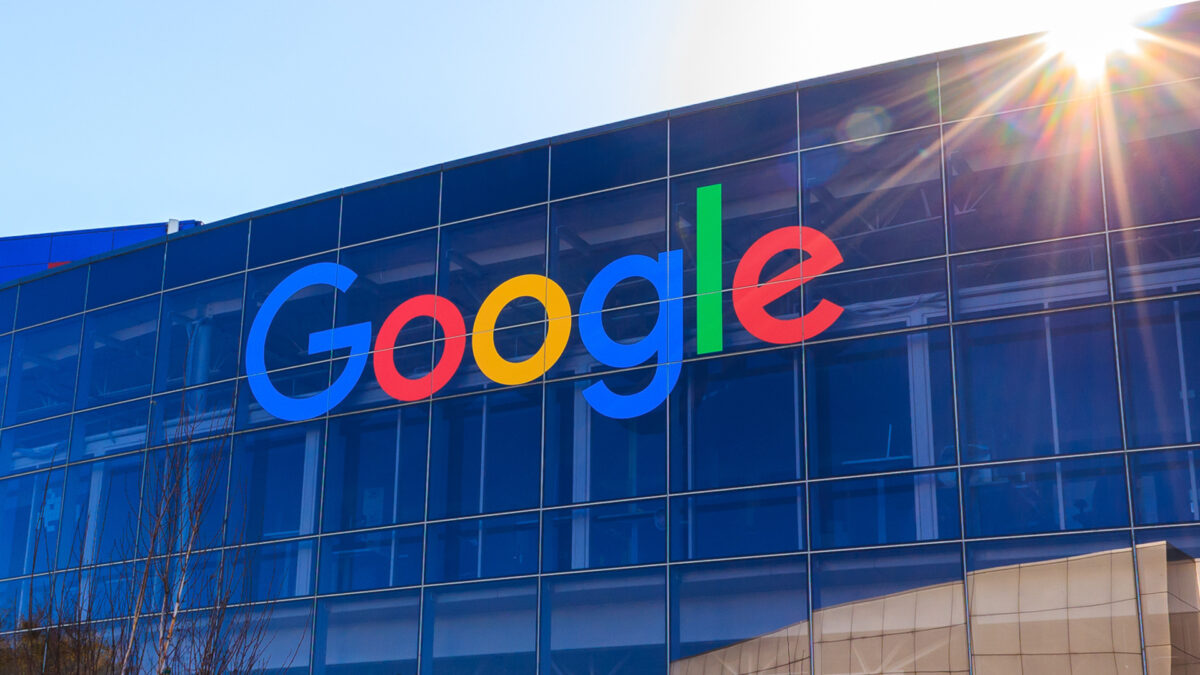 France’s antitrust watchdog fined 500 million euros on Google for failing to comply with the regulator’s orders on how to conduct talks with the country’s news publishers in a row over copyright.

The fine comes amid increasing international pressure on online platforms such as Google and Facebook to share more revenue with news outlets, Reuters reports

The U.S. tech group must now come up with proposals within the next two months on how it would compensate news agencies and other publishers for the use of their news. If it does not do that, the company would face additional fines of up to 900,000 euros per day.

Google said it was very disappointed with the decision but would comply.

“Our objective remains the same: we want to turn the page with a definitive agreement. We will take the French Competition Authority’s feedback into consideration and adapt our offers,” the U.S. tech giant said.

A Google spokesperson added: “We have acted in good faith throughout the entire process. The fine ignore our efforts to reach an agreement, and the reality of how news works on our platforms.”

News publishers APIG, SEPM and AFP accuse the tech company of having failed to hold talks in good faith with them to find common ground for the remuneration of news content online, under a recent European Union directive that creates so-called “neighbouring rights”.

Google agreed to pay $76 million over three years to a group of 121 French news publishers to end the copyright row, documents seen by Reuters showed.

Amazon Recovers From A Global Outage

How To End A Toxic Relationship