February 7, 2023 1 min read
By using our website, you agree to the use of our cookies.
Learn more Got it!
> GOOGLE > How to Fix ‘Insufficient Storage’ Error: Delete Cached Files in Android 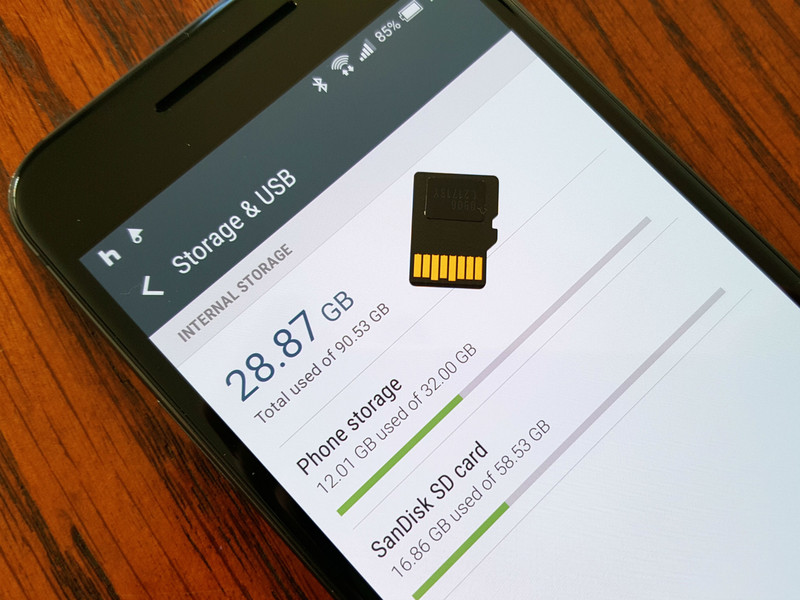 You’ve deleted everything you can think of and still Android says it has “insufficient storage available” to install that app update. Panic not, there is a fix. These days most budget Android phones will come with at least 16GB of internal storage, but there are still plenty of devices out there with less.

And when you’re playing with such a tiny amount of space for your files, the operating system itself can take up such a huge proportion that just a couple of apps and the odd photo are enough to put you over the edge. When Android’s internal storage is seriously short, the “insufficient storage available” is a common annoyance especially when you want to update an existing app or install a new one.

You’ve probably done everything obvious, such as removing every app you don’t use, installing a microSD card to offload data, clearing out your Downloads folder, and deleting all your photos and video. You’ve done everything save factory resetting your phone and yet still you don’t have space for that app.

In an ideal world you would replace your handset with a device that has more internal memory so you won’t have to scrimp and save on storage quite so drastically. But if that’s not an option right now, let’s show you how to remove cached files in Android. 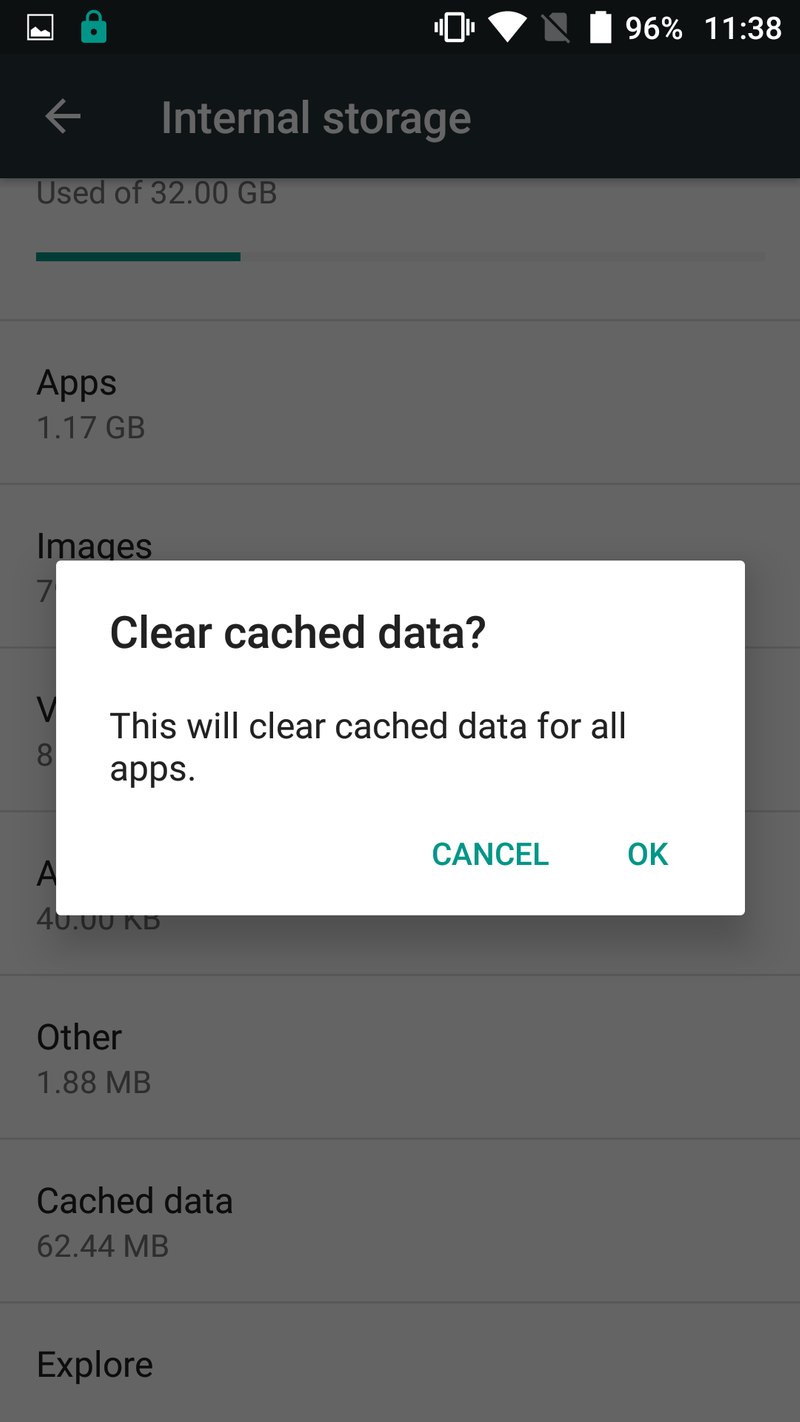 If you’ve deleted all the files you don’t need and you’re still receiving the “insufficient storage available” error message, you need to clear out Android’s cache.On most Android phones this is as simple as opening the Settings menu, browsing to the Storage menu, tapping on Cached data and selecting OK to the pop-up when it prompts you to clear cached data.

You can also manually clear the app cache for individual apps by going to Settings, Apps, selecting an app and choosing Clear Cache.

(If you are running Android Marshmallow or later, go to Settings, Apps, select an app, tap Storage and then choose Clear Cache.)