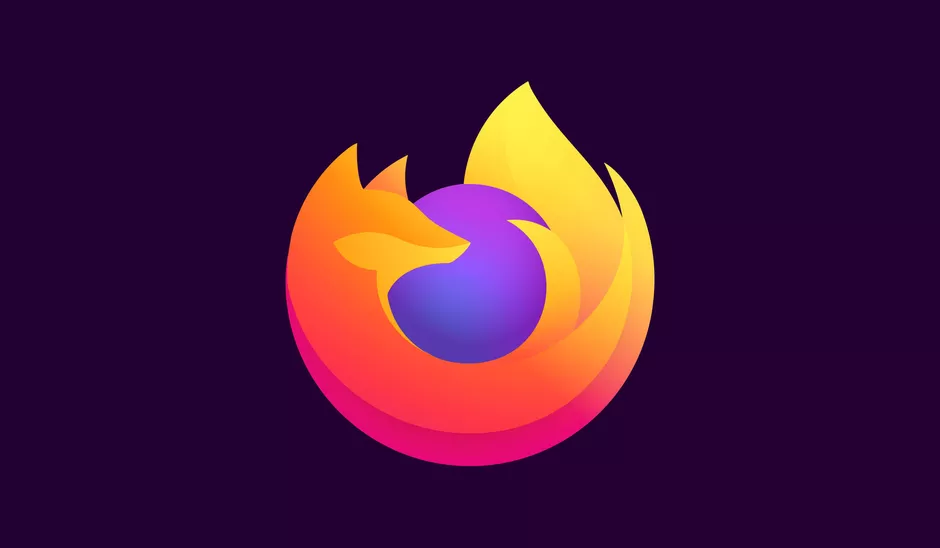 “Firefox version 84 will be the final version to support Flash. On January 26, 2021 when we release Firefox version 85, it will ship without Flash support, improving our performance and security,” Mozilla said in a post.

Users in the nightly and beta channels will see support disappear when the 85 build hits them, with nightly losing support on Tuesday, and the beta channel set to lose Flash support on December 14.

Top 5 Must Have Security Plugins For WordPress 2020