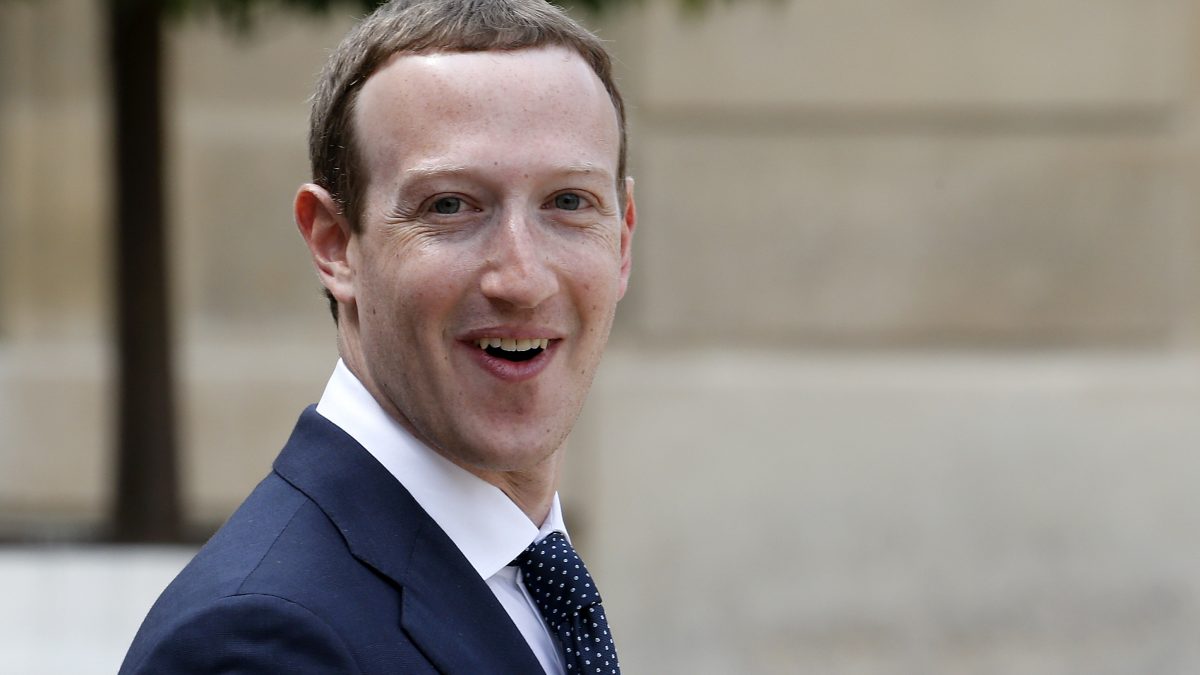 PARIS, FRANCE - MAY 23: Facebook CEO Mark Zuckerberg leaves the Elysee Presidential Palace after the "Tech for Good" Summit on May 23, 2018 in Paris, France. Tech for Good is summit with leaders within the technolgy industry, which takes place on the sidelines of the VivaTech fair. (Photo by Chesnot/Getty Images)
FEATURED, NEWS

The social media giant Facebook will give additional paid time off to employees who volunteer as poll workers during the election, company CEO Mark Zuckerberg said Friday.

The move is part of a wider push by the Menlo Park, Calif., social-media platform to recruit poll workers above age 18 across the U.S., including its users on Facebook.

“We’re less than two months away from the US elections, and we are seeing a massive shortage of poll workers to staff voting stations,” Zuckerberg wrote in a post. “It is estimated that almost half a million poll workers will be needed this year — especially due to the ongoing Covid pandemic.”