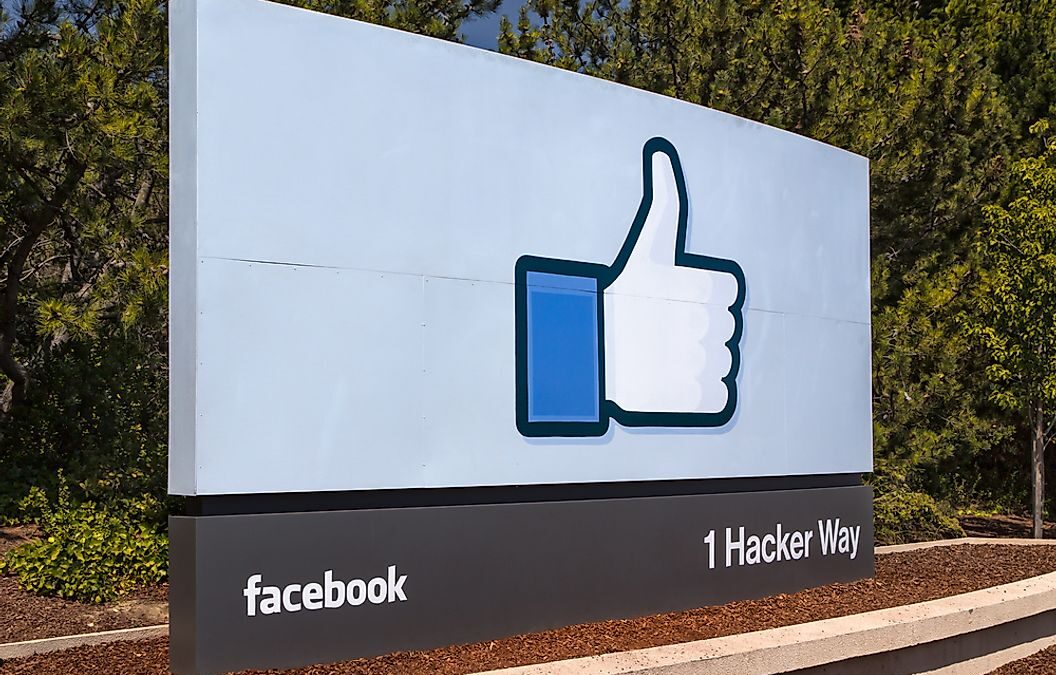 The social media giant Facebook said on Tuesday that more than 530 million Facebook users’ data is obtained by scraping it from their platform prior to September 2019.

“Scraping is a common tactic that often relies on automated software to lift public information from the internet that can end up being distributed in online forums like this. The methods used to obtain this data set were previously reported in 2019.”

The company said it identified the issue at the time and modified the tool.

“As a result of the action we took, we are confident that the specific issue that allowed them to scrape this data in 2019 no longer exists,” Facebook said in a blog post.

What Is Sexting ? 5 Ways To Practice Safe Sexting