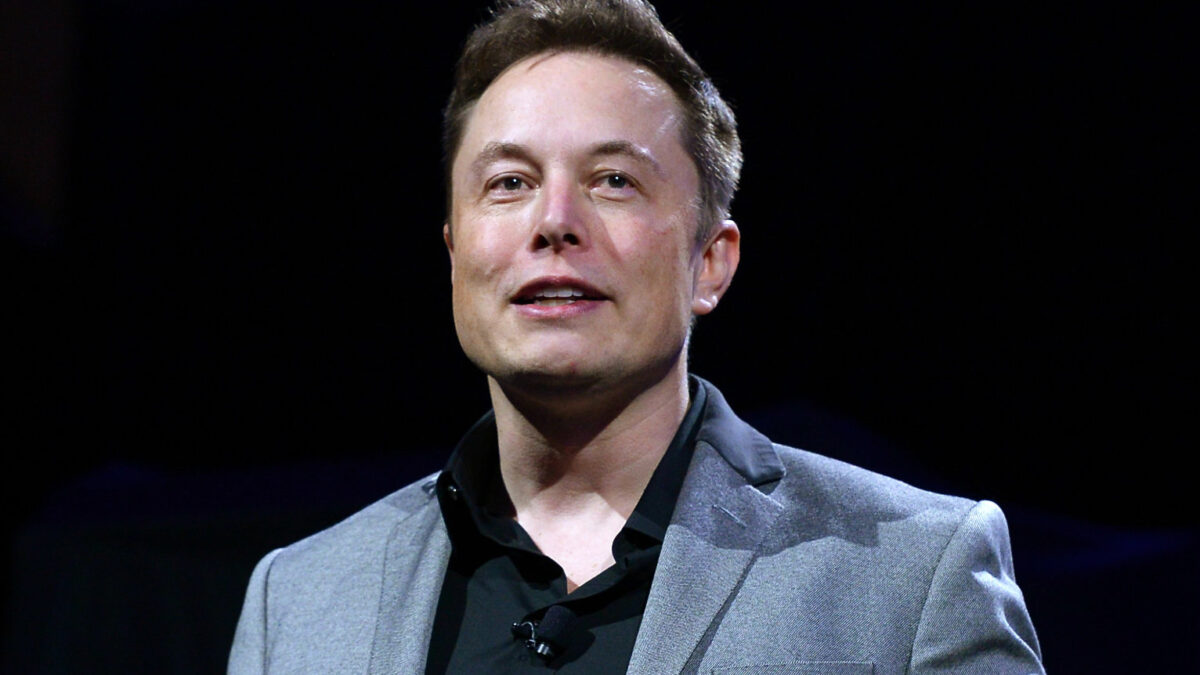 Elon Musk has become the world’s richest person, as his net worth crossed $185bn (£136bn).

A 4.8% rise in Tesla’s share price was enough to push Musk into the top spot according to the Bloomberg billionaires index, which tracks the daily changes in the fortunes of the world’s 500 wealthiest people.

Musk responded to the news of his status as the world’s richest person with tweets stating “how strange” and “well, back to work …”

He takes the top spot from Amazon founder Jeff Bezos, who had held it since 2017. Mr Musk’s electric car company Tesla has surged in value this year and hit a market value of $700bn (£516bn) for the first time on Wednesday.

That makes the car company worth more than Toyota, Volkswagen, Hyundai, GM and Ford combined.