July 31, 2021 2 min read
By using our website, you agree to the use of our cookies.
Learn more Got it!
> CYBER SECURITY > Cross-Site Request Forgery Patched In WP Fluent Forms 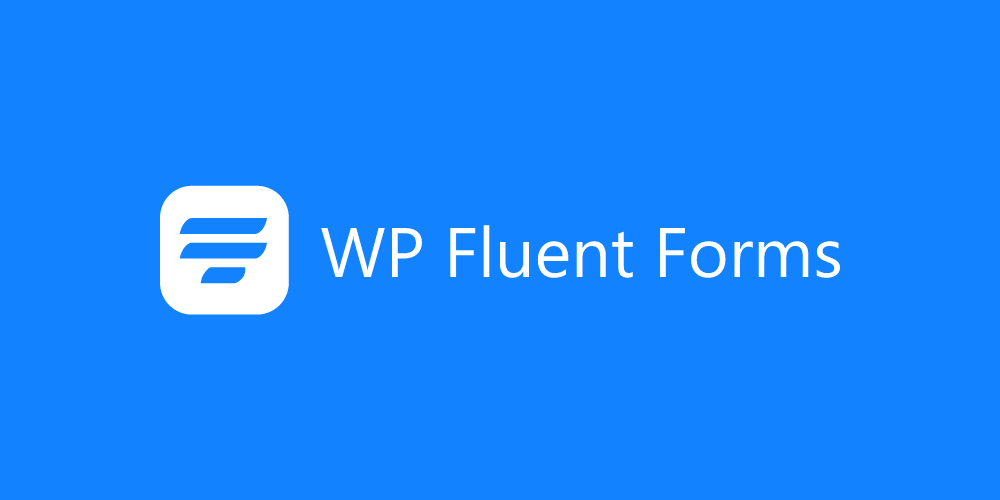 This vulnerability also allowed a stored Cross-Site Scripting(XSS) attack which, if successfully exploited, could be used to take over a site.

WP Fluent Forms is a popular plugin that allows site owners to easily create and manage contact forms. It uses a large set of AJAX actions in order to modify global settings and perform most actions, and all non-public AJAX actions use a single method, Acl::verify in order to perform capability checks on these actions.

Unfortunately, however, all of these AJAX actions were vulnerable to Cross-Site Request Forgery because the Acl::verify method did not perform a nonce check, though it did use a second method, Acl::hasPermission in order to complete the capability check and allow for custom capabilities.

As a result, it was possible to trick an administrator into sending a request (for instance, by clicking a link leading to an attacker-controlled page that sends an XHR request or contains a self-submitting form) to make arbitrary changes to the plugin. This attack would also work against any user that had been granted full permission to access the form settings.

The most severe consequence that the team discovered was the ability to add arbitrary JavaScript to any form via the fluentform-save-form-custom_css_js AJAX action. If malicious JavaScript were added to a form, it would be executed in the browser of any visitor that accessed the form. If an administrator visited such a form, the JavaScript could be used to create an additional malicious administrative account or to add a backdoor to a plugin or theme file.

It was also possible for an attacker to trick an administrator into granting access to the plugin settings to subscriber-level users via the fluentform_set_access_roles AJAX action. In order for this to cause any real harm, the attacker would need to have at least a subscriber-level account on the targeted site and successfully socially engineer a vulnerable site owner. Again, an attacker would most likely abuse this access by adding malicious JavaScript to a form on the site.

In both cases, an attack would require targeted social engineering and would be unlikely to be exploited at scale. However, it would be trivial to redirect an administrator to a compromised form immediately after tricking them into sending the initial request, so it could reasonably be expected that any successful attack of this type by a competent adversary would result in full site takeover.