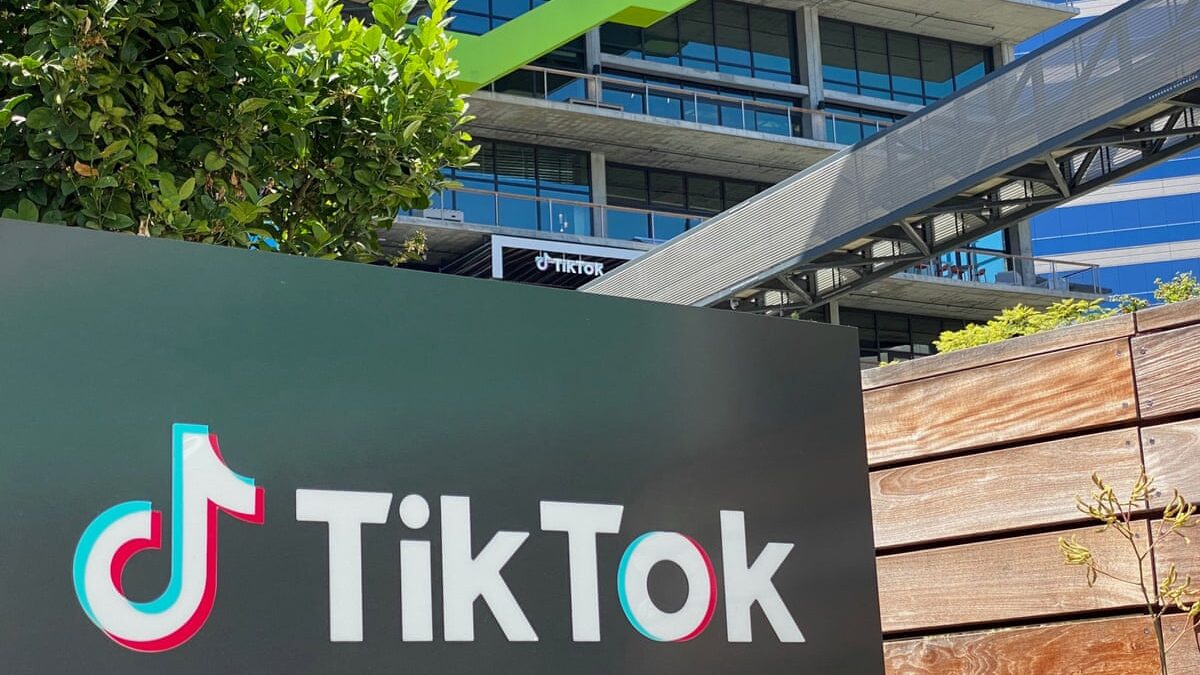 China’s ByteDance is cutting the size of its 2,000-plus India team after banning TikTok and other Chinese apps last week, as reported by TechCrunch.

The ban dates from last year when political tension between the neighbours rose over their disputed border.

We initially hoped that this situation would be short-lived…we find that has not been the case,” ByteDance wrote in the memo.

“It is deeply regretful that after supporting our 2000+ employees in India for more than half a year, we have no choice but to scale back the size of our workforce. We look forward to receiving the opportunity to relaunch TikTok and support the hundreds of millions of users, artists, story-tellers, educators and performers in India,” a TikTok spokesperson told.

Before the ban, India had been one of TikTok’s largest markets and ByteDance in 2019 had laid out plans to invest $1 billion in India.

These Are All The Devices That Can Run iOS 14, iPadOS 14, macOS Big Sur, And watchOS 7